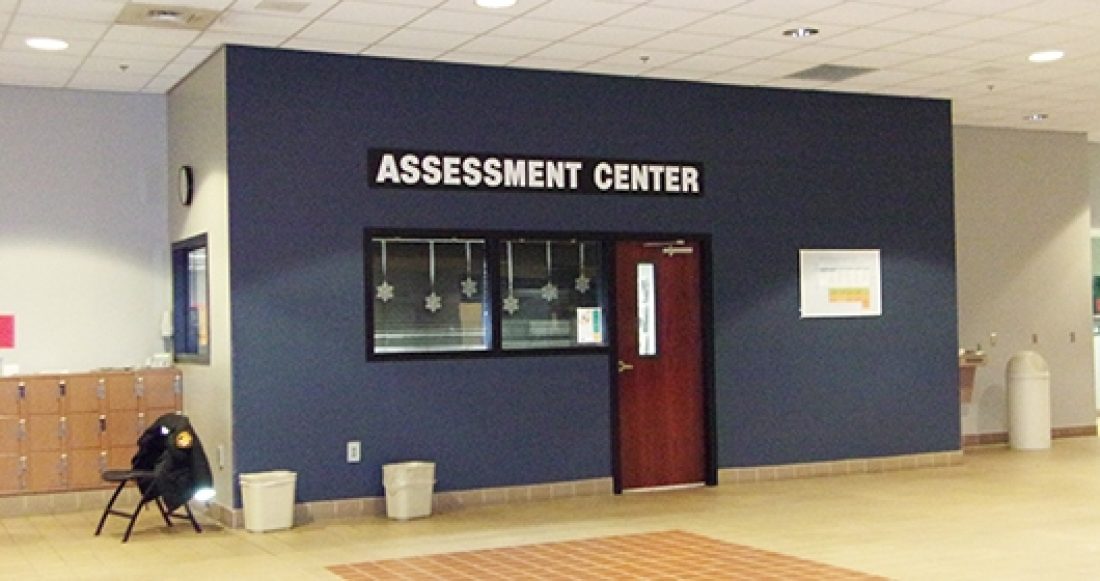 The Christian Science Monitor recently ran a feature story showing how juvenile justice leaders in Lucas County, Ohio (Toledo) — one of a handful of Juvenile Detention Alternatives Initiative sites nationwide that is working with the Foundation  to expand JDAI’s focus to the deep end of the system — are increasingly steering court-involved youth away from correctional institutions and other residential placements.

Lucas County is “one of the leaders,” the article declared, in “a quiet revolution in juvenile justice sweeping across the country… to provide counseling, drug treatment, and other support to young offenders rather than locking them up.”

Recently released data not available at the time of the interview indicate still more progress.

In fiscal year 2009, prior to signing on as a JDAI site, Lucas County committed 76 youth to the Ohio Department of Youth Services, the state’s youth prison system. By fiscal year 2012, when Lucas was named a deep end site, commitments had fallen to 33 youth. In fiscal year 2014, (which ended on June 30, 2014), the county committed just 18 young people to state custody. And in the first six months of fiscal year 2015, only five youth were committed. Meanwhile, placements at a local correctional facility in Toledo, the Youth Treatment Center, have also fallen significantly over the past two years, and the county’s detention center population, which averaged 67 in 2009 and 37 in 2013, fell to an average of just 25 in 2014.

Assistant Court Administrator Kendra Kec oversees detention and several other aspects of the Lucas County juvenile justice system and attributes the decline in placements to several factors that include:

“All of these reforms are linked,” says Annie Salsich, a Casey consultant who has been working with Lucas County leaders. “They’re looking at ways to divert kids from detention, at improving the interactions and engagement with youth, and ensuring that kids aren’t removed from their homes at the point of sentencing. In other words, this is not just about one point of the system (detention, diversion, or deep end), but about the system as a whole and how each piece of reform affects the others.”

Lucas County’s progress stems from “a philosophical commitment to helping each child as needed, using the ‘my child’ test, ensuring that the right youth receive the right service at the right time and in the right place,” says Kec. Most often, she adds, “that ‘place’ does not need to be in a secure environment.”