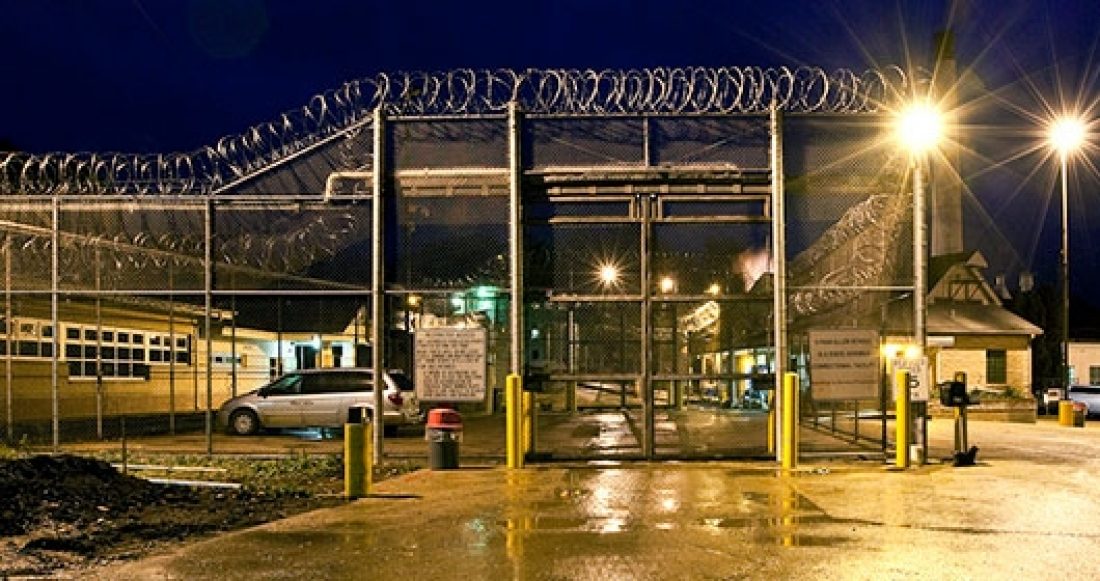 States across the country have successfully campaigned to close youth prisons and design better ways to help young people in need access guidance, education and support to help get their lives back on track.

A report by the Youth First Initiative, which receives support from the Annie E. Casey Foundation, zeroes in on six such campaigns in California, the District of Columbia, Louisiana, Mississippi, New York and Texas. It draws from public documents and interviews with juvenile justice stakeholders and advocates as well as incarcerated youth and their families to share critical lessons learned.

The six lessons outlined in the report, Breaking Down the Walls, are:

Another hallmark of successful campaigns to close youth prisons is the ability to leverage data and evidence, according to Gladys Carrión, the former commissioner of New York City’s Administration for Children’s Services. Under Carrión's watch, the city’s child welfare system enacted reforms that "were driven by research and science and supported by evidence of what works," she recalls.