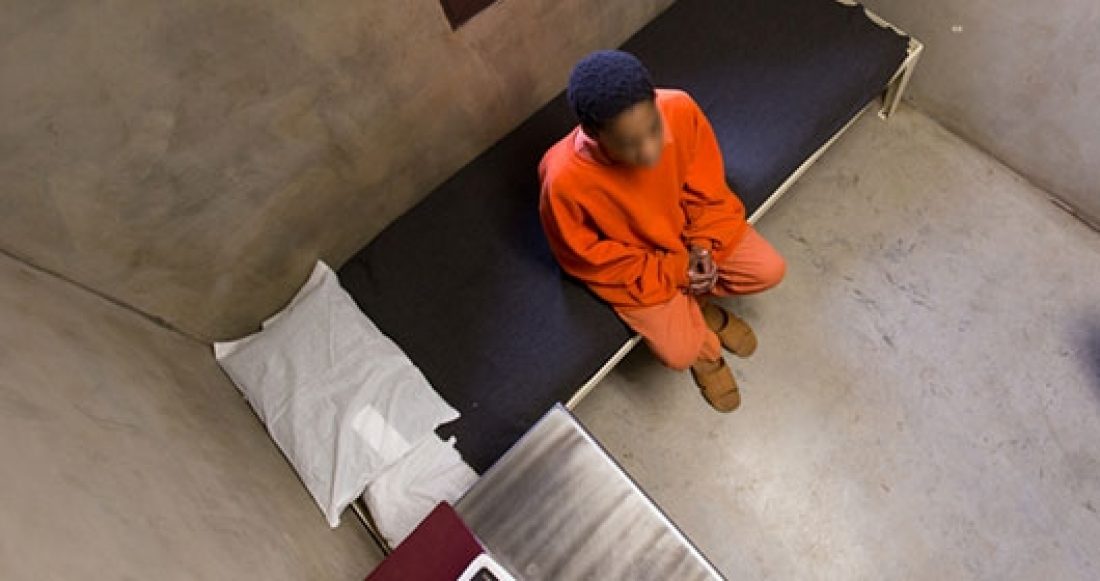 Within the last decade, seven states have passed laws to raise the age on juvenile justice jurisdiction. This move means that 16- and 17-year-olds who were previously destined for adult criminal court are now being served by the juvenile justice system.

The payoff for making this switch is clear, according to a report from the Justice Policy Institute, which receives funding from the Annie E. Casey Foundation. Raising the age has improved both public safety and youth development outcomes without significantly increasing taxpayer costs. Equally important: It has nearly halved the number of youth in our nation’s adult system.

The report, Raising the Age, explores exactly how states implemented this change— and kept more youth at home or in their home communities — without overwhelming their local juvenile justice systems. It singles out three states — Connecticut, Massachusetts and Illinois — that led the nation in raising the age of criminal responsibility to 18. These states were able to contain costs, reduce confinement, close youth corrections facilities, and reallocate funds to support community-based services without experiencing a concurrent increase in juvenile arrests, according to researchers.

The alternative pathway, which courses through the adult criminal justice system, exposes young people to deep and psychological harms while failing to meet their developmental needs, according to a growing body of research. At present, only a handful of states still support the automatic prosecution of 16- and 17-year-olds as adults. But, as the experiences documented in Raising the Age indicate, these states have nothing to lose — and much to gain — by following the national trend of holding youth accountable in the juvenile justice system.

Learn how juvenile justice systems are engaging youth and families