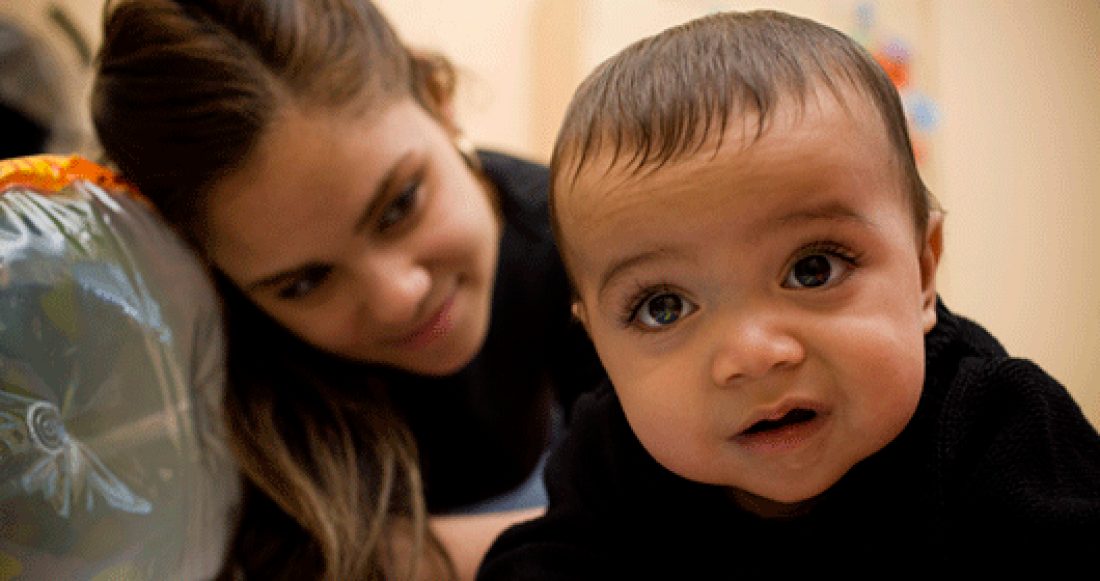 There also was a 29% drop in the births that occurred among teens who were already mothers, meaning fewer teen moms had additional children. In terms of the states, New Hampshire and Massachusetts had the lowest teen birth rate (14 per 1,000 teens), while Oklahoma and New Mexico had the highest (47 per 1,000 teens). The decision to delay childbearing by teens is an encouraging trend. 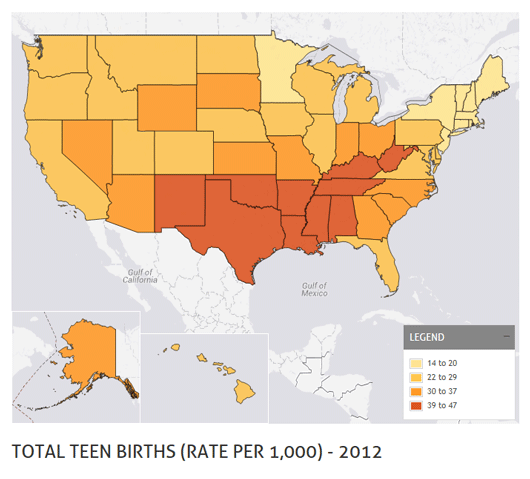 The KIDS COUNT Data Center features new birth data for the nation, states and the 50 largest cities, including: