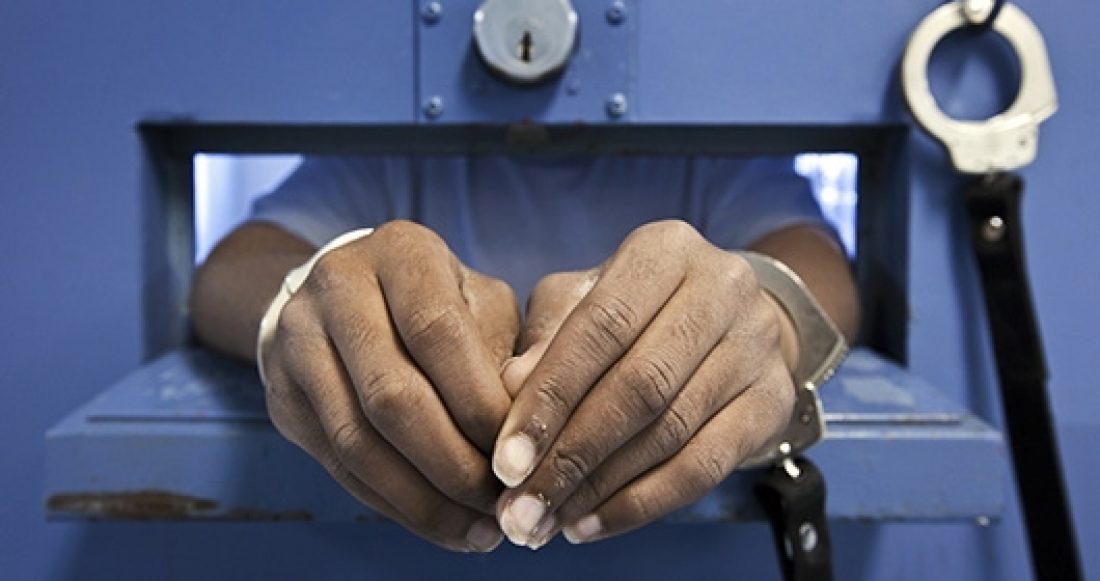 In the wake of widespread instances of abuse, dangerous conditions and woefully high recidivism rates in state youth corrections facilities, the Annie E. Casey Foundation has issued a new report on Missouri's fundamentally different approach to juvenile corrections, documenting Missouri's superior results and urging all states to follow its lead in making their institutions more rehabilitative and effective.

The Missouri Model: Reinventing the Practice of Rehabilitating Youthful Offenders, authored by Richard Mendel, presents the rationale for reform based on better outcomes for youth and more cost effectiveness for states. The report also provides a comprehensive analysis of the “nuts and bolts” of the model used by the Missouri Department of Youth Services (DYS) so others can similarly improve their juvenile facilities.

Long known for its Juvenile Detention Alternatives Initiative (JDAI), the Casey Foundation issued this report to encourage state juvenile justice leaders to take action to end their reliance on large congregate care facilities, often called “training schools,” that have proven so costly and ineffective. The report will be released at the annual JDAI conference being held in Kansas City, Missouri October 4 - 6.

“In an era when major abuse scandals have erupted in California, Texas, New York, Ohio, Florida and other jurisdictions, and when recidivism and failure remain the norm in juvenile corrections nationwide,” the report states, “the Missouri model stands out as an attractive alternative well worth pursuing.” In fact, the states of Louisiana and New Mexico, as well as the District of Columbia and Santa Clara County, California, have begun to study and replicate the Missouri approach within their juvenile justice systems.

According to Bart Lubow, director of the Juvenile Justice Strategy Group for the Annie E. Casey Foundation, “In too many states youth are held in dangerous, abusive facilities that are not rehabilitative and are often damaging. This report shows policymakers and practitioners that not only is there a better, more successful way, but it’s within their reach. While it will take a concerted effort, the results for kids and communities clearly justify the effort.”

Not just about changing practices: changing vision. In addition to outlining the specific techniques and practices that DYS uses, the report also makes the case that changing values and beliefs are critical to success. States interested in using all or part of Missour’'s approach must first make their agency’s mission and central focus helping youth create meaningful and lasting life changes. As Cynthia Osborne, an expert cited in the report, noted, a system that holds “the traditional corrections values of punishment” must shift to one that is centered on “treatment, compassion and accountability.”

A model system built on relationships, safety and trust. Throughout the country, many confined youth are subject to physical or sexual abuse, excessive use of force and isolation, and improper prescribing of medication. Young people are most likely to be successful in pursuing needed life changes if they are in a safe, nurturing environment where they are listened to and guided by trusted adults, according to Missouri’s juvenile justice leaders. In addition to having good relationships with staff, youth must also feel free from peer intimidation, humiliation, or ridicule. Smaller, more homelike facilities with highly trained and ever-present staff have been the key to achieving this environment of mutual respect and accountability. The report emphasizes that embarking on this type of transformation requires only a willingness to take a first step and a commitment to the long-term process of continual improvement.

“Missouri’s juvenile corrections system has not always been exemplary,” the report states. “Until its closure in 1983, Boonville (Training School) was repeatedly cited for severe abuses.” After that facility closed and Missouri moved to smaller, more therapeutic facilities, it took years to build and perfect the effective therapeutic model it employs today.

Key components of the Missouri Model, which the report describes in greater detail, include: