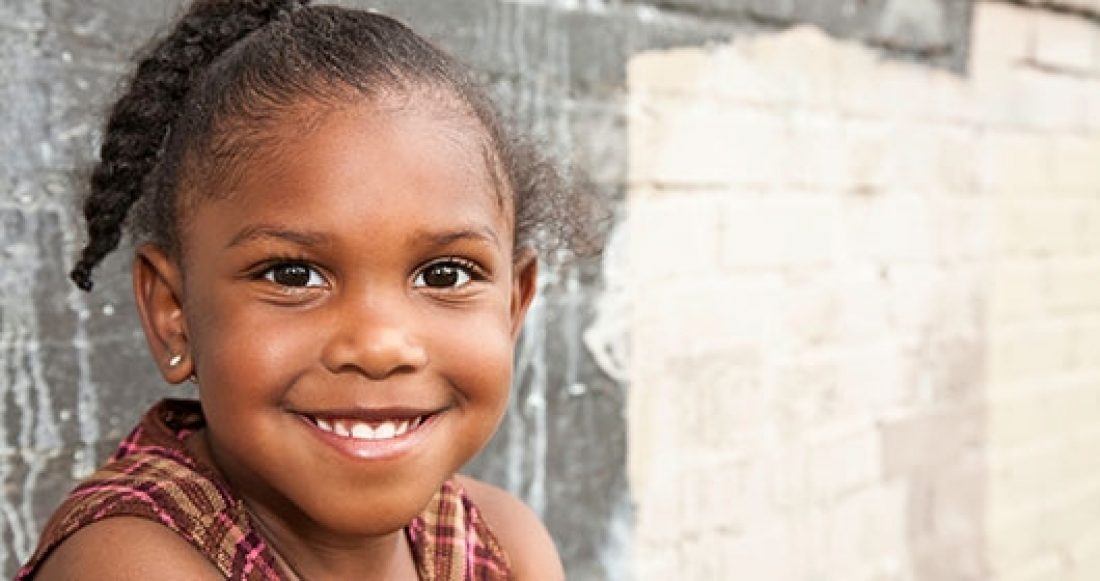 Detroit, Cleveland, Fresno, Memphis, Tenn., and Miami had the highest rates of children living in poverty, while San Francisco; Virginia Beach, Va.; Colorado Springs, Colo.; San Jose, Calif.; and Seattle had the lowest rates, according to an analysis by the Annie E. Casey Foundation and the Population Reference Bureau.

Las Vegas, Jacksonville, Fla., Phoenix, Seattle and Indianapolis had the biggest increase in rates of children living in poverty between 2005 and 2013.

The ACS data were released Sept. 18.

Among the 50 largest U.S. cities, those with the highest child poverty rates in 2013 were:

Note: The San Juan, P.R., rate is 62 percent but is not ranked against other U.S. cities.

Cities with the lowest rates in 2013 were:

Among the 50 largest U.S. cities, those with the biggest increase in their child poverty rate between 2005 and 2013 are:

The cities with the biggest decline in their child poverty rate between 2005 and 2013 were:

Note: The District of Columbia rate is 16 percent but is not ranked against other U.S. cities.

“These numbers underscore that millions of children are living in families who are barely getting by economically, which can affect their well-being and their ability to succeed as adults,” said Laura Speer, associate director of policy reform and data at the Casey Foundation. “Now more than ever, the future prosperity of the United States depends on our ability to foster the health and well-being of the next generation.”

The 2014 KIDS COUNT Data Book marks the Casey Foundation’s 25th year of tracking the well-being of children at the national and state levels. The 2014 Data Book also examines how U.S. children have fared since 1990.

The Annie E. Casey Foundation’s KIDS COUNT Data Center has been updated with economic data from the 2013 ACS including the numbers and rates of children living in families with incomes below both the federal poverty line and 200 percent of that line. The latest data cover children at the state and city level, as well as in congressional districts. The numbers also include demographic factors, such as race.

The KIDS COUNT Data Center contains maps and graphs of the latest data on poverty, health insurance coverage and hundreds of other indicators of child well-being. The Data Center is enhanced by a user-friendly mobile site, mobile.kidscount.org, and allows users to import badges, maps and graphs directly to their websites or for use in presentations and publications.

Indicators based on the latest ACS and current poverty estimates will be updated as data become available, with the Annie E. Casey Foundation and the Population Reference Bureau compiling the updates.