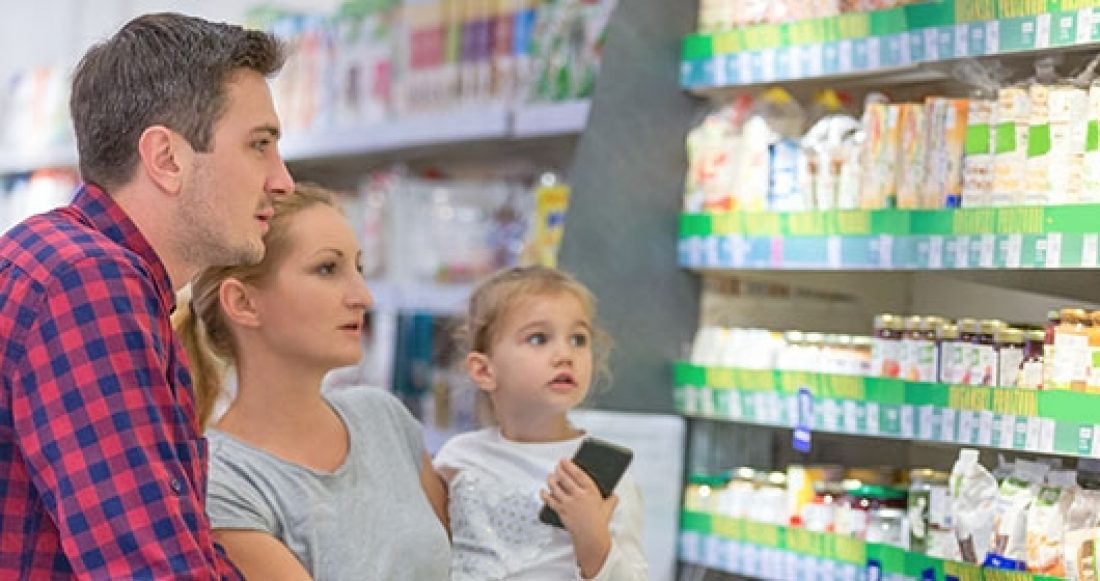 Two out of three children in America are living in a married-couple household, according to 2016 data — the most recent on record. Although this statistic has declined over time, it has increased slightly and stabilized in recent years.

Parents play important roles in a child’s development. Kids growing up in households with two parents in a low-conflict marriage tend to have better health, greater access to health care and fewer emotional or behavioral problems.

Nationwide, 33% of kids — 24.4 million children total — live with their mother (25%) or father (8%). Among children residing with unmarried parents, one in four kids live with a parent and their cohabiting partner. 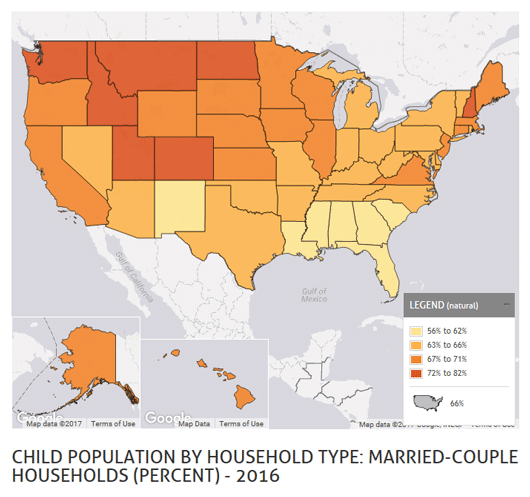