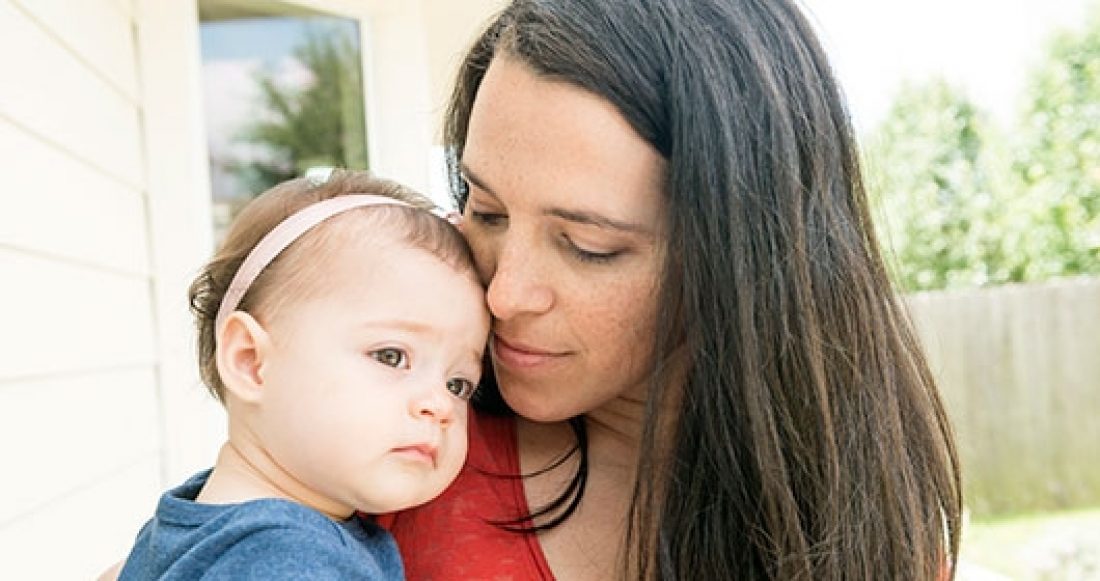 In Mississippi, just 22% of working-age residents have earned at least a bachelor’s degree. This educational attainment rate includes individuals ages 25 to 65, tying with West Virginia as the lowest in the nation.

On the other end of the spectrum: Massachusetts sits in first place, with 45% of its working-age population having earned a bachelor’s degree or higher. 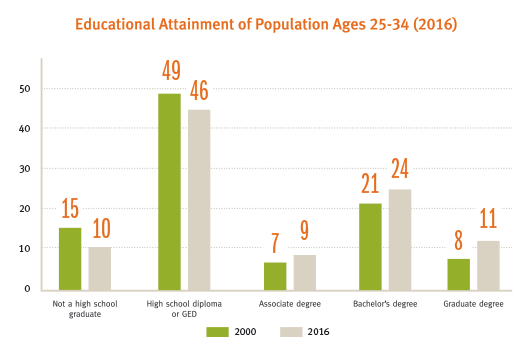 Nationwide, the percentage of 25- to 34-year-olds who have earned a bachelor’s degree or higher has jumped from 30% to 33% in just six years. This trend is an encouraging one, as kids and young adults must have access to academic opportunities that can help them secure well-paying jobs as adults.