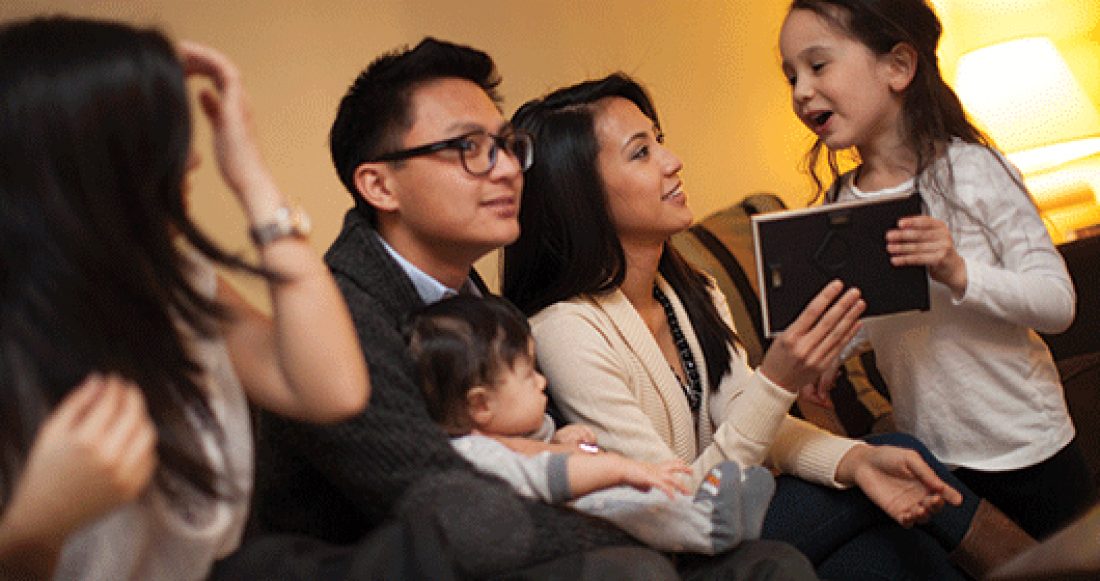 In 2013, there were 74 million children living in the United States, comprising 23% of the nation’s total population. As the child population grew from 1990 and 2013, moving from 64 million to 74 million, it also became more diverse racially and ethnically. The percentage of white children declined from 69% to 52%, while the percentage of Latino children doubled from 12% to 24%. In order to ensure the long-term prosperity of the country, all children need to have equal opportunities to succeed and become active, engaged citizens. 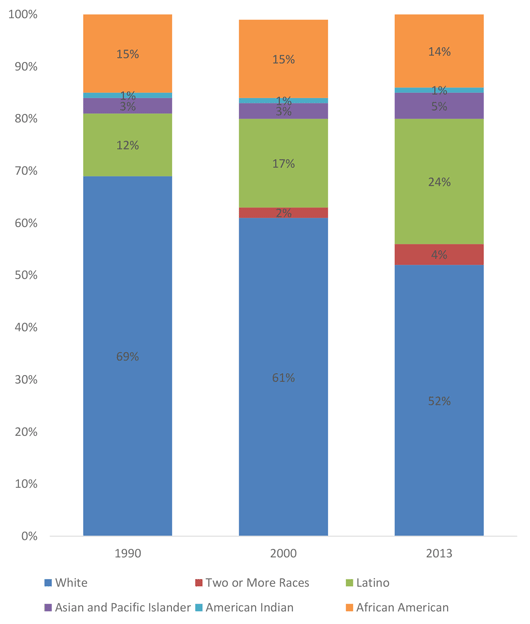 New demographic data is available for the nation, states and the District of Columbia in the KIDS COUNT Data Center. Review the following indicators: