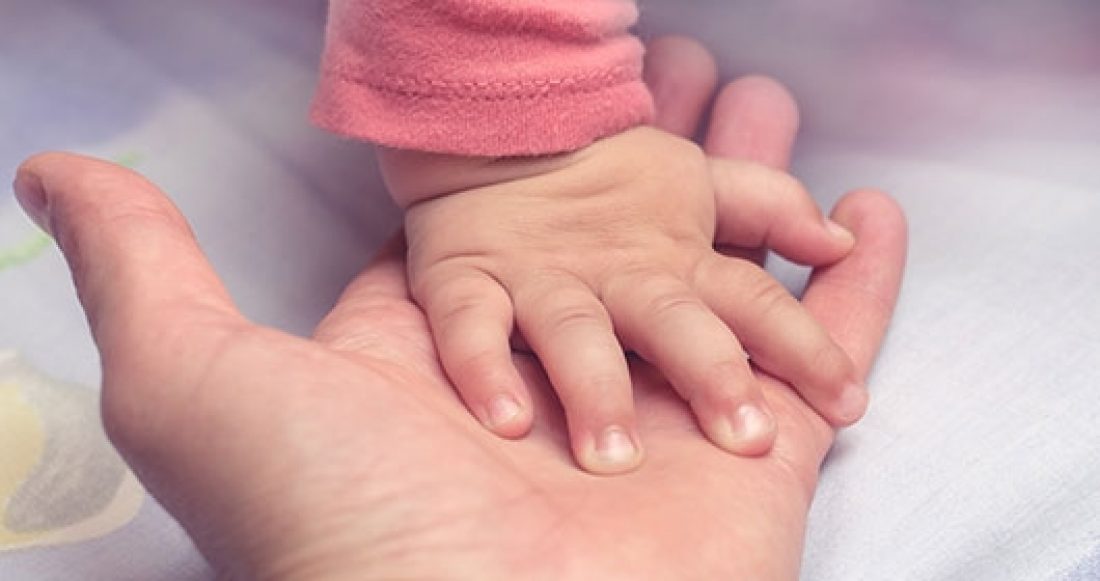 This statistic has slowly improved over time and puts the United States on par with nations like Kenya, Iran, Uruguay and the United Republic of Tanzania. These countries have all reported that 8% of their babies are born weighing less than 2,500 grams (about 5.5 pounds) or less, according to UNICEF, which reports on birthweight data globally.

UNICEF’s database, last updated in October 2014, reveals that more than 55 countries around the world have reported a low birthweight rate below 8%. Babies from Finland and Iceland fare the best, with just 4% of newborns weighing less than 5.5 pounds at birth.

In the United States, 13.0% of African American babies are born at a low birthweight, compared to 7.2% of white and Hispanic babies.

Researchers have long tracked the birthweight of babies as a measure of population health.

Smoking, poor nutrition, poverty, stress, infections, violence, obesity, multiple births, and premature birth can increase the risk of a baby being born at a low birthweight.

Babies born weighing less than 5.5 pounds have a greater risk of dying before their first birthday, according to research. These newborns also have a higher risk of developing diabetes, heart disease and high blood pressure later in life. 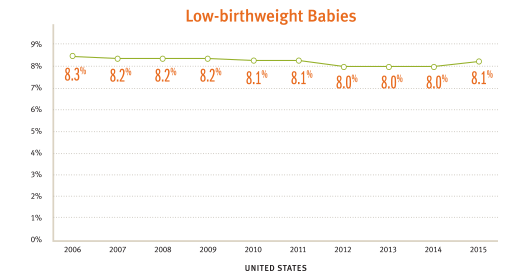