What Are We Thankful For? Progress! 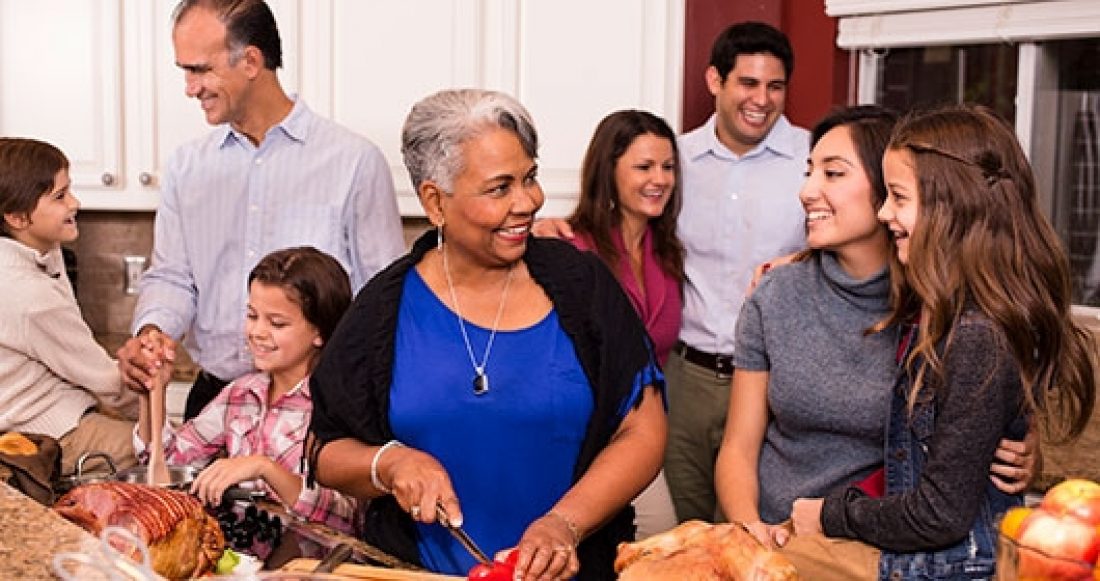 Across the country, fewer children are now living in poverty and more are graduating high school on time. The nation’s teen birth rate is at an all-time low and universal health care coverage for children is close to becoming a reality. Equally important: More children are growing up in households led by an adult who has graduated from college.

These successes are worth celebrating — and worthy of a closer look.

The Annie E. Casey Foundation and its KIDS COUNT Network are grateful for these gains, which are the direct result of policies, programs and practices that have made children and families a priority in the wake of the latest recession. Moving forward, policymakers must continue to safeguard and grow the well-being of our country by working to ensure that all children have access to the resources and opportunities that they need to thrive.