Why Parents Having Health Insurance is Good for American Families 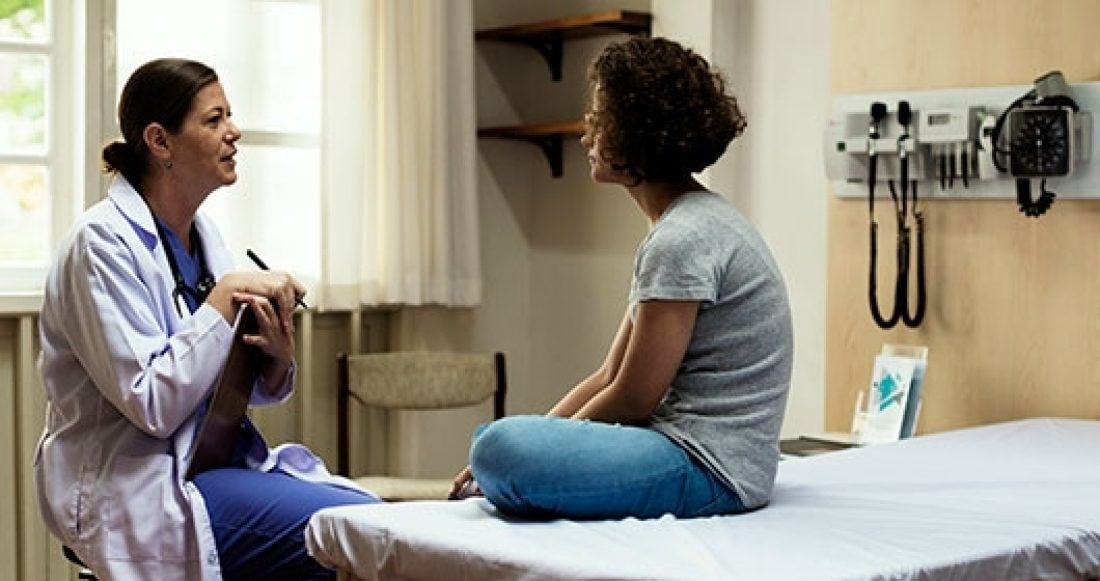 In the United States, the proportion of parents without health insurance has dropped 39% in just six years. Today, only 11% of parents lack health coverage.

At the state level, the rate of uninsured parents fell without exception. West Virginia reported the greatest change — a drop of 14% — leaving just 5% of parents uninsured in 2016. Maine, Massachusetts and Wisconsin reported the smallest drop — a dip of 1%.

Despite these improvements, 6.4 million parents are still without health insurance. One in five of these parents live in Texas, which has the highest rate of uninsured parents nationwide (23%). At the other end of the spectrum sits Massachusetts, where just 2% of parents lack health insurance.

Unforeseen medical expenses and accidents can threaten a family's economic stability, and this risk is even greater when a family member is uninsured. Parents who lack coverage may forgo needed medical attention, which can hinder their ability to take care of themselves and their loved ones. On the other hand, having health insurance supports parents' well-being and increases the likelihood that their children are also insured.