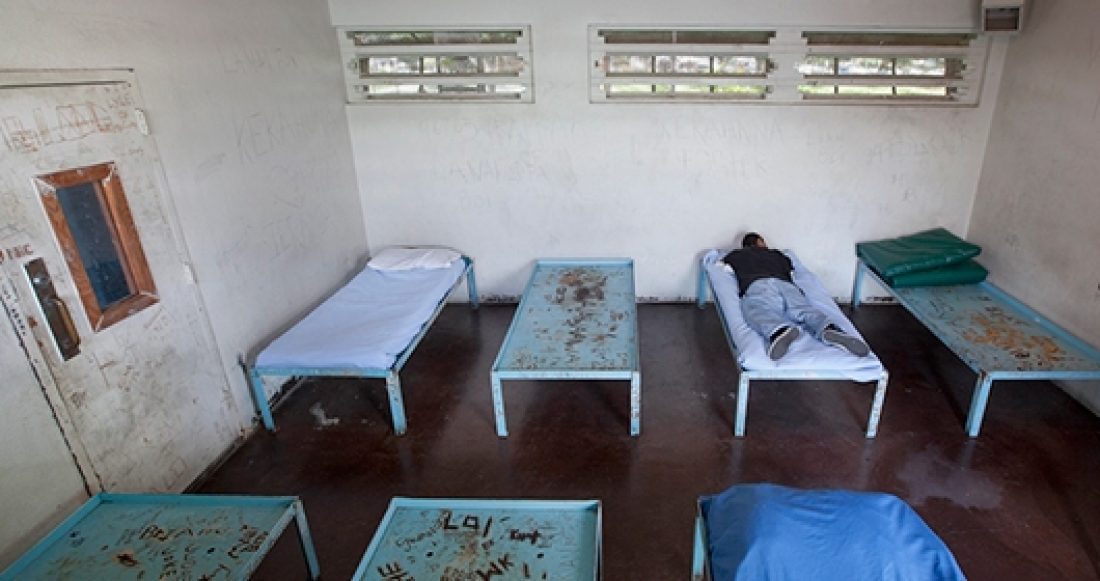 Winds of change are blowing strongly in juvenile justice. Ironically, given the United States’ unique embrace of mass incarceration as the key to public safety, the movement for fundamental change in juvenile justice is fueled primarily by practitioners, policymakers, community activists, and researchers focused on reducing confinement. An obvious trend to limit juvenile incarceration has emerged in the past decade. The (almost 150) jurisdictions that participate in the Juvenile Detention Alternatives Initiative (JDAI), for example, have reduced reliance on local detention by an average of 41 percent and lowered commitments to state corrections facilities by approximately one-third. A growing number of states, led by California’s astounding drop of almost 85 percent over the past decade, have reduced youth incarceration dramatically.

We think that this movement away from wholesale reliance on confining juveniles is not merely promising: It is essential to a future juvenile justice system that successfully redirects youth and improves public safety. Why? At least four reasons seem relevant.

First, incarceration is where the money is. As long as states spend the lion’s share of limited juvenile justice funds on confinement, dreams of better prevention and early intervention will remain unfulfilled. How else, for example, can we scale up evidence-based interventions so that more than the current scant 5 percent of eligible youth actually receive them?

Third, reducing incarceration will unleash creativity that juvenile justice has been missing. Incarceration is a safety net for system practitioners. When all else fails—when kids violate probation rules, continue to misbehave despite treatment referrals, abscond from lousy group homes—there’s always an option: lock them up, even though they will be back in the community relatively soon. What would happen if that option were greatly restricted? What new approaches and innovations would practitioners invent?

Finally, juvenile justice transformation triggered by reduced reliance on confinement will increase accountability for results that really matter—whether the kids are better off and whether public safety has improved—rather than the short-sighted process measures normally reported. As things now stand, the system links success, or failure, to admissions to detention or corrections; to successful probation terminations; to restitution collected and urine tests failed. These are not irrelevant indicators, but they are poor substitutes for what’s really important: whether kids are well-behaved, learning, connected to the labor market, prepared to be contributing members to families and communities. The current system is largely unaccountable for whether the well-being of the youth it works with has improved. But, if it can’t incarcerate them, it will have to work to improve those outcomes.

By expanding the focus of JDAI to include the system’s “deep end,” the Annie E. Casey Foundation believes that, 10 years from now, we could easily find half as many youth incarcerated as today. Though our juvenile incarceration rate would still far exceed comparable nations, this downsizing will be a profound move in the right direction, setting the stage for reformers to shift their focus from getting the system to do less harm to helping the system “do good.”

This column is excerpted from a longer essay in "To Build a Better Criminal Justice System," recently published by The Sentencing Project and is available at www.sentencingproject.org.