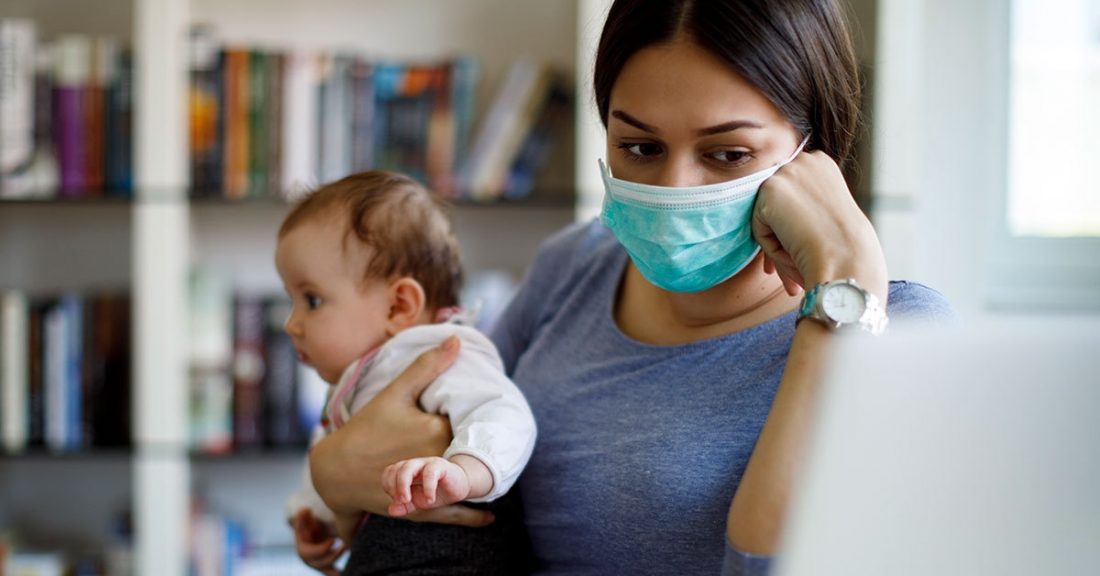 The economic crisis spurred by the coronavirus pandemic will hit young workers especially hard, particularly those without a college degree who are not in school, according to an analysis by the Brookings Institution.

Before the pandemic, more than half of the 13 million workers in low-wage jobs aged 18 to 24 did not have an associate or bachelor’s degree and were not pursuing one, according to the Casey-funded analysis. Some 46% of those young workers without degrees — with median hourly wages of $10.22 — were employed in industries that have largely been shuttered due to stay-at-home orders and social-distancing measures, including hospitality, public transportation, accommodations and restaurants and bars.

Another 20% of these young workers without degrees were in industries at risk of decline as households reduce spending, such as construction, manufacturing and real estate, which have started to see higher shares of layoffs in recent weeks.

Young workers without a degree who earn low wages are diverse: 51% are white, 27% are Latino and 16% are black. About one-third had attended some college or work training but did not earn a degree, potentially putting them in the position of paying back student debt that has provided them with little economic payoff.

“It’s obvious that long-term issues, including racial disparities produced by our employment and education systems, have played a major role in determining which workers are affected most by the pandemic's economic turmoil,” says Allison Gerber, a Casey Foundation senior associate. “We hope that lawmakers, employers, philanthropists and others involved in the response to this crisis take into account these longstanding issues and provide appropriate support to those most in need.”

Young workers with a postsecondary credential also are overrepresented in industries that are at risk, though they may face a better chance of finding alternative employment, according to Martha Ross and Nicole Bateman, the researchers behind the analysis. Still, many are likely to struggle, as many young college graduates did following the Great Recession, the researchers say.

To aid young, low-wage workers — and the rest of the 53 million Americans who earned low wages before the pandemic — Ross and Bateman recommend Congress create a federally funded employment initiative that:

Ross and Bateman suggest expanding programs that cater to young workers, such as YouthBuild or AmeriCorps. A federal initiative could also place people in employment that aids the pandemic response, such as making protective equipment for health-care workers, organizing food drives and delivering groceries.

“Reaching millions of people over several years will require hundreds of billions of dollars,” Ross and Bateman write. “We must not flinch at the price tag. We should calibrate our response to the scale of the problem, and not use the size of existing employment-related funding streams as the benchmark.”

Learn about efforts to improve job prospects for young adults