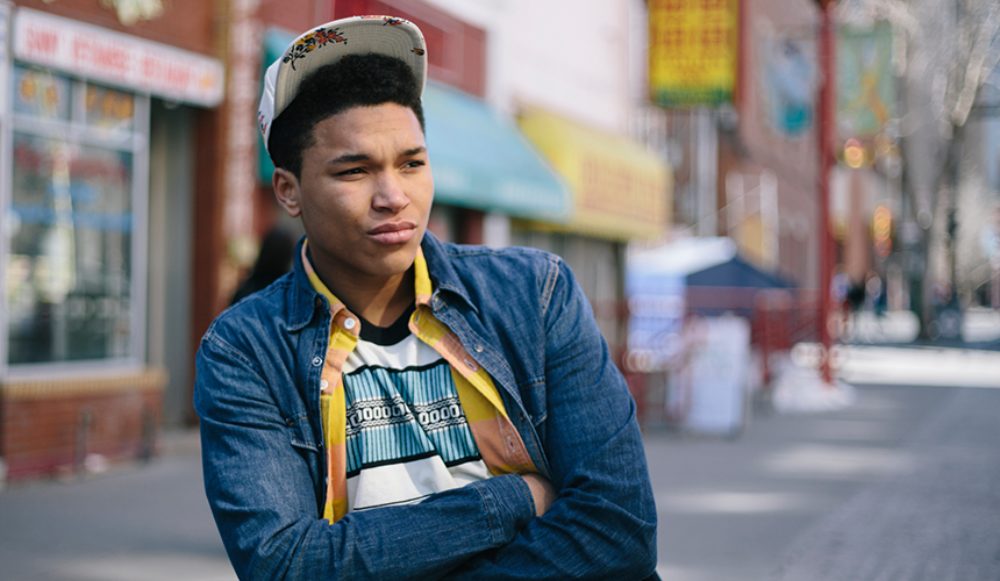 A Guide for Public Agencies

by the Annie E. Casey Foundation

What Makes a Strong Message?

Messages are short, clear statements that convey information and emotion, opening the right door to understanding.

In 2015, the Casey Foundation enlisted the support of expert communications and public opinion research agencies Fenton and Global Strategy Group to collect objective information on how voters understand the juvenile justice system. Throughout this toolkit, you can see lessons learned from our research. To begin, we gleaned critical takeaways about what the public currently understands, or even misunderstands, about the juvenile justice system and which messages, arguments and data points are most likely to shift public support toward reform.

In order to be effective messengers for reform, it is critical to first understand your audiences. Americans of different races, political affiliations and economic means bring varying levels of awareness and differing perspectives to the juvenile justice system. Research and everyday life experience shows us that some arguments or messages resonate more than others, and sometimes this depends on who the audience is. As many of your materials will have more than one audience, it is important to identify which messages translate best across different groups, as well as when and how to appropriately tailor messages to specific audiences.

There is an opportunity to strengthen support in the key audiences of the public — in fact, it doesn’t take much convincing to make people understand the need for system reform. Our research identifies the strongest and weakest arguments to do so (see Know Your Message section for arguments). Furthermore, by understanding the impact that race has on one’s perceptions of the juvenile justice system, you can be more effective when speaking to audiences who are already invested in racial equity.

Arguments to Use and Lose

Some of these recommendations may surprise JDAI practitioners, but they have proven effective in shaping public opinion.

To appeal to audiences of mixed races, build an argument based on the concepts of rehabilitation and accountability

Research shows a universal belief that the main purpose of youth prisons should be to rehabilitate youth. The rate of recidivism is the most compelling data point for all audiences and should be used to build an argument that alternatives to detention and incarceration are more effective than confinement in protecting communities and changing the trajectories of kids’ lives for the better.

At the same time, the public believes in accountability. There is a consistent expectation among the American public that kids need to be held accountable for bad behavior, lest they continue to repeat those actions.

We realize that many juvenile justice experts and experienced system-level professionals believe that the majority of youth who get into trouble would be better served with little to no system exposure or intervention. Nonetheless, we advise that when specifically trying to move public audiences, avoid statements that seem to undermine the basic concept of holding youth accountable.

Messages for Arguments Based on Rehabilitation and Accountability

Language to use and language to lose when talking about improving the juvenile justice system:

African Americans or advocates who are invested in race equity issues are far more attuned to arguments based on the concepts of fairness and justice, which also specifically highlight the system’s unequal treatment by race and economic status. When speaking to a public audience primarily made up of people of color and/or race equity advocates, tailor the broader message to also prioritize the concepts of fairness and justice.

Our juvenile justice system is not fair in its treatment of racial and ethnic minorities and needs improvement.

Arguments that don’t fare as well with the general public

The following set of messages will serve as a foundation for communicating about JDAI at large, including its core values, challenges and calls to action.