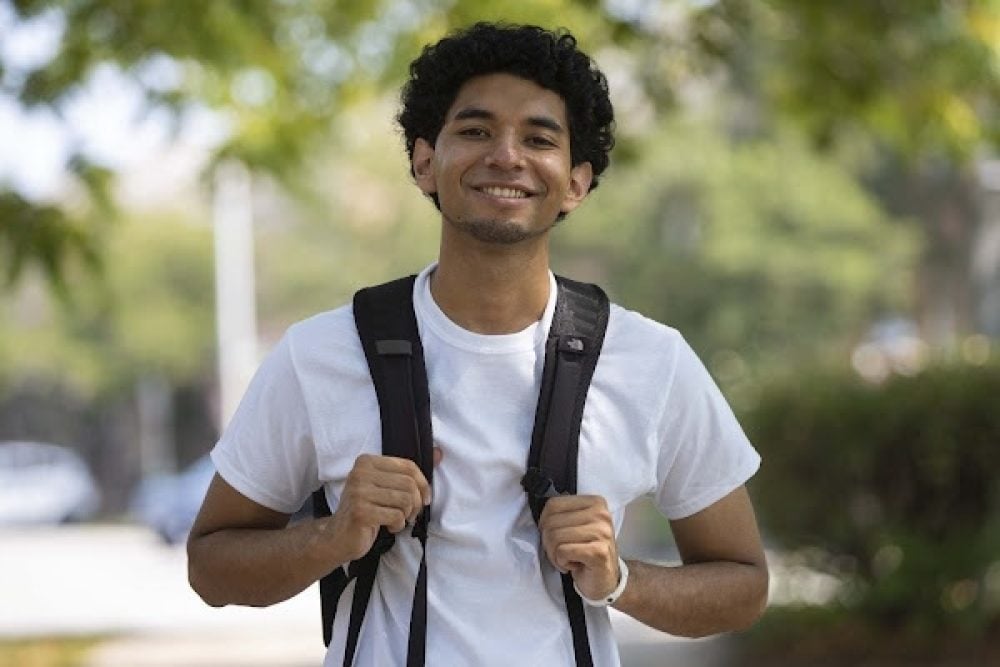 Below are valuable insights from the opinion research to consider relative to framing and messaging.

There Is an Overall Sense That Crime has Increased and Public Safety in the U.S. Is Getting Worse (March 2022)

Many believe that the juvenile justice system is “broken” at several levels — some perceiving it to be too harsh while others believing it to be too lenient. They view it as an “entry point” to the criminal justice system since little rehabilitation is taking place. Overall sentiment is that kids who enter the juvenile system will often end up in the criminal system. Fewer than half of respondents feel the system is working “just right,” and more than half believe it needs reform. In the words of respondents:

Race Is a Key Driver of Inequities

Almost all respondents agree that Black, Latino and Native American youth are treated differently than white youth. They are often given harsher sentences and treatment within the system. They are incarcerated or detained at higher rates and have less access to resources such as lawyers. Overall, respondents consider the juvenile justice system to be unfair and have witnessed little change over time. There is a growing sense of frustration and anger around the lack of change.

Although there were contrasting responses among participants on the responsibilities of the court and police, there is a general sense that police and/or courts play an inflated role in the juvenile justice system, entering the picture before other solutions are sought. Many respondents talk about the environment in which they grew up, and they think that the juvenile justice system is harsher today.

There is a belief that youth can change, but they need rehabilitation and consequences

Most respondents believe that young people can change paths. They believe young people need mentorship, community and family support, and, in some cases, counseling to do so. The public does not believe that youth will outgrow problematic behaviors if they are left alone and given time to mature. Many respondents also believe that race drives access to rehabilitative and constructive alternative approaches in the juvenile justice system.

It’s important to note that an overwhelming majority of people (86%) believe that the juvenile justice system should focus on rehabilitation to keep youth from getting permanently caught in the system for repeat offenses.

One important exception is that most believe violent behavior by youth should be addressed quickly to “break the habit.” Slightly more than one-third of people (35%) still believe removal from the community to a secure facility is an appropriate deterrence from future violence. Mitigating this belief will be a long-term effort, as perception change can take multiple years.

However, a plurality of people (43%) believe that youth should receive interventions to gain self-control and long-term behavior change in the community. They agree that “acting out in a violent way as a youth does not necessarily mean a person will become a violent adult.” We suggest a combination of messages and data that, with repetition and explanation over time, will move public opinion. This content could include:

Adultification Is a Perception Problem That Significantly Hurts Youth of Color, Who Are Often Viewed as Being Older Than Their True Age

There is clearly an age (around 17) at which the public loses its patience and hardens its stance against second chances. Adultification is compounded by race and socioeconomics. Youth of color and those from lower socioeconomic levels are often viewed as being older than their white and more privileged counterparts. This bias leads to harsher sentences and life-changing consequences for youth of color. There is a clear need to educate the public on normal adolescent behaviors — informed by developmental research — and to create understanding that support is needed beyond age 18.

Restorative Justice and Diversion Are New Ideas to Many, Even the Informed Public

While received in a positive light, restorative justice and diversion feel like “new” or “alternative” approaches within the juvenile justice system. As such, examples and facts/figures associated with these approaches are important.

Consequences Remain an Important Part of the System for Many

Despite the demonstrated appeal of and support for an approach focused more on rehabilitation, there is still a strong belief that youth who commit crimes must receive some consequences for their actions. Around half of respondents say the goals for the juvenile system should be for youth to “be accountable for their actions” (54%) and “take responsibility for their actions” (49%).

Eight in 10 believe that “being held accountable for their actions within the juvenile justice system ends up helping kids in the long run.” Largely, the support for consequences is linked to the nature of the crime. Across segments, respondents generally agree that violent crimes merit stricter consequences.

Findings and insights informed by the research relative to the objectives of the study:

Suggested language to use and lose when discussing youth justice.