2020 Census: Each Decade, We Have a Chance to Get it Right and #CountAllKids 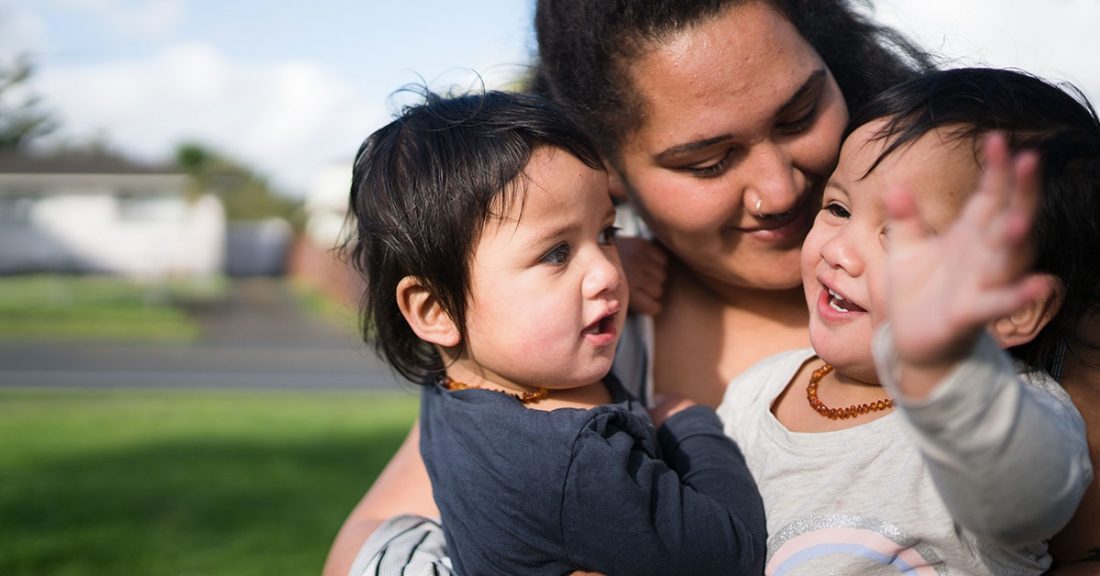 The United States gets only one chance each decade to count its population, and the next opportunity — the 2020 Census — is fast approaching.

Yet, the upcoming impending census is mired in challenges that could shortchange the official population count by more than 2 million children younger than age 5, according to the Annie E. Casey Foundation's 2018 KIDS COUNT® Data Book.

How do we know that young children are missed at higher rates than their older peers? Because this group has been undercounted since 1980. Why? Researchers aren’t certain, but they have some ideas:

Roughly 300 federal programs use census-derived data to allocate more than $800 billion in funding annually, including nearly $160 billion just on programs for children. Undercounting kids would put these federal dollars at risk, leading to underfunded programs that are critical for family stability and opportunity.

The nation’s next census, slated for April 1, 2020, faces a range of challenges — from a lack of leadership to an inaugural digital survey to the potential of suppressed participation due to a new citizenship question.

Despite these challenges: “It’s not too late to ensure we conduct a census that leads to proper funding, representation and programs for the continued healthy development of kids,” says McCarthy. “But it’s up to policymakers, communities and the nation to make sure that every kid is counted and matters.”

What can leaders do to count all kids?

Read the foreword of Casey’s KIDS COUNT Data Book, released in June 2018, to learn more about why a census undercount could be detrimental to children and families.