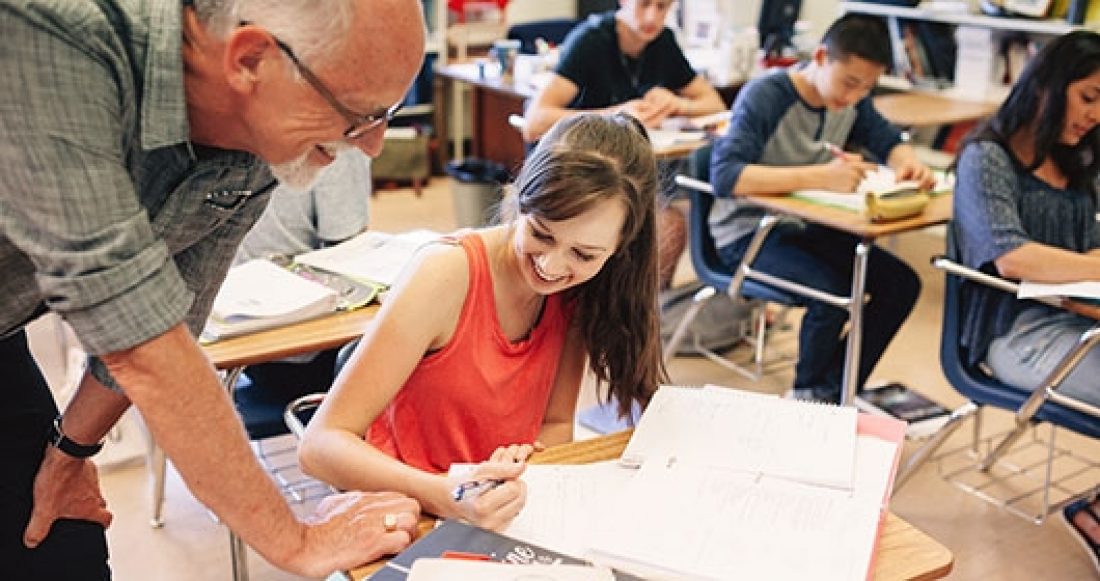 The Annie E. Casey Foundation urged state and federal policymakers not to back away from targeted investments that are proving to help U.S. children become healthier, more likely to complete high school and better positioned to contribute to the nation’s economy as adults. Foundation President and CEO Patrick McCarthy called on leaders to continue investing in families as Casey released the 2017 KIDS COUNT Data Book, which shows steady improvements in several areas of child well-being.

In recent years, government policies have helped drive positive outcomes for children and families nationwide and in several states. Ninety-five percent of U.S. children now have health care coverage, a historic high, due to the combination of key provisions of the Affordable Care Act (ACA) and expansions to Medicaid and the Children’s Health Insurance Program (CHIP). California, home to one in eight of the nation’s children, saw a 67% decline in the number of uninsured children between 2010 and 2015, the biggest improvement over that period. Colorado, Minnesota, Nevada, New Mexico, New York, Oregon and South Carolina also saw declines of uninsured children of more than 50%.

With the support of policies such as the Earned Income Tax Credit (EITC) and the Child Tax Credit, fewer children overall live in poverty, more parents have jobs and more families are able to bear the cost of housing. Additionally, a national, all-time high of 83% of students completed high school on time.

“Eight years after the most devastating recession of our lifetime, we are pleased to see some positive trends in many areas of child well-being,” McCarthy said. “As policymakers search for ideas to expand the economy and bring economic opportunity to families, I urge them not to abandon targeted public investments that are helping more people lift themselves out of poverty and gain access to health care.”

Economic incentives produced slight gains for families
Tax credits and more job opportunities have helped pave the path out of poverty for families in the United States and show promise for helping to further increase mobility. The Data Book shows that more parents are employed, fewer families are living with a significant housing cost burden and fewer children are living in poverty. Nationally, the percentage of children in families living below the federal poverty line fell slightly, from 22% in 2010 to 21% in 2015. In 2015, the year of our most recent data, the nation’s unemployment rate was 5.3%, but has since declined to 4.5%. The EITC has buoyed many low-income families.

“The U.S. continues to have one of the highest child poverty rates among all developed countries,” said Laura Speer, associate director of policy reform and advocacy for the Annie E. Casey Foundation. “This unfairly burdens our young people and the nation, costing an estimated $500 billion a year in reduced economic opportunities and increased health and criminal justice-related costs.”

And, despite the rise in high school completion rates, academic gains among children fell. Sixty-eight percent of eighth graders scored below proficient in math in 2015, up from 2009. Nearly two in three students in fourth grade lack reading proficiency. Attendance for prekindergarten programs for 3- and 4-year-olds remains stagnant, with 53% not accessing these beneficial services.

The 2017 Data Book focuses on key trends in the post-recession years, measuring child well- being in four domains: economic, education, health and family and community.

State Rankings in the 2017 KIDS COUNT Data Book
Three New England states ranked among the top five in the United States for overall child well-being — New Hampshire, Massachusetts and Vermont — followed by Minnesota and Iowa. States in the South and Southwest ranked at the bottom: Mississippi is the lowest-ranked state, followed by New Mexico, Louisiana, Nevada and Arizona.

Data-driven investments and policies are key for promising futures
“We must use reliable data to inform policy decisions that ease poverty and create the next generation of healthier and better-educated citizens,” said McCarthy. “We call on policymakers to use this evidence to continue and expand what’s working, and to find additional solutions that make a measurable difference for children.”

The Casey Foundation offered the following recommendations to ensure all children can reach their full potential:

In addition to the above contacts, each state news release provides information on a local spokesperson.