Children Living in High-Poverty Communities Surged 25% During Past Decade 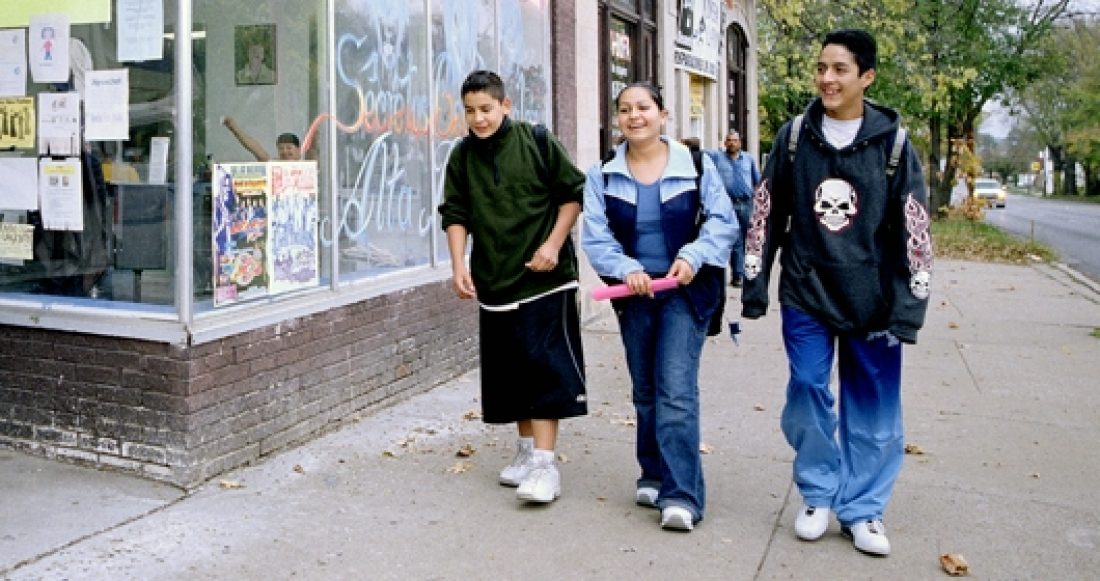 Nearly 8 million of America’s children live in high-poverty areas—about 1.6 million more since 2000—according to a new KIDS COUNT data snapshot from the Annie E. Casey Foundation.

The latest data from the U.S. Census Bureau’s American Community Survey (ACS) show that about 7.9 million, or 11%, of the nation’s children are growing up in areas where at least 30% of residents live below the federal poverty level—about $22,000 per year for a family of four. In 2000, 6.3 million kids, or 9%, were living in such communities, which often lack access to resources that are critical to healthy growth and development, including quality education, medical care and safe outdoor spaces.

“Kids in these high-poverty areas are at risk for health and developmental challenges in almost every aspect of their lives, from education to their chances for economic success as adults,” said Laura Speer, associate director for policy reform and data at the Casey Foundation. “Transforming disadvantaged communities into better places to raise children is vital to ensuring the next generation and their families realize their potential.”

The snapshot also indicates that about 75% of children in areas of concentrated poverty have at least one parent in the labor force.

According to the ACS, almost all states saw the number of children in high-poverty neighborhoods climb. States with the highest rates were Mississippi (23%), New Mexico (20%), Louisiana (18%), Texas (17%) and Arizona (16%). Although the District of Columbia and Puerto Rico saw their rates decline over the same period, they continue to have higher rates—32 and 83%, respectively—than any state in the country.

The data also highlight the children most likely to live in areas of concentrated poverty. These include youth in the south and southwest, as well as those in urban and rural areas. African-American, American Indian and Latino children are six to nine times more likely to live in high-poverty communities than their white counterparts.

The new numbers parallel data released in the 2011 KIDS COUNT Data Book, which indicated a significant jump in child poverty over the last decade, as well as an increase in kids living in low-income families.

The new snapshot includes the latest data for states and for the 50 largest cities, as does the KIDS COUNT Data Center, a source for the most recent national, state and local data on hundreds of indicators of child well-being. The Data Center allows users to create rankings, maps and graphs for use in publications and on websites, and to view real-time information on mobile devices.