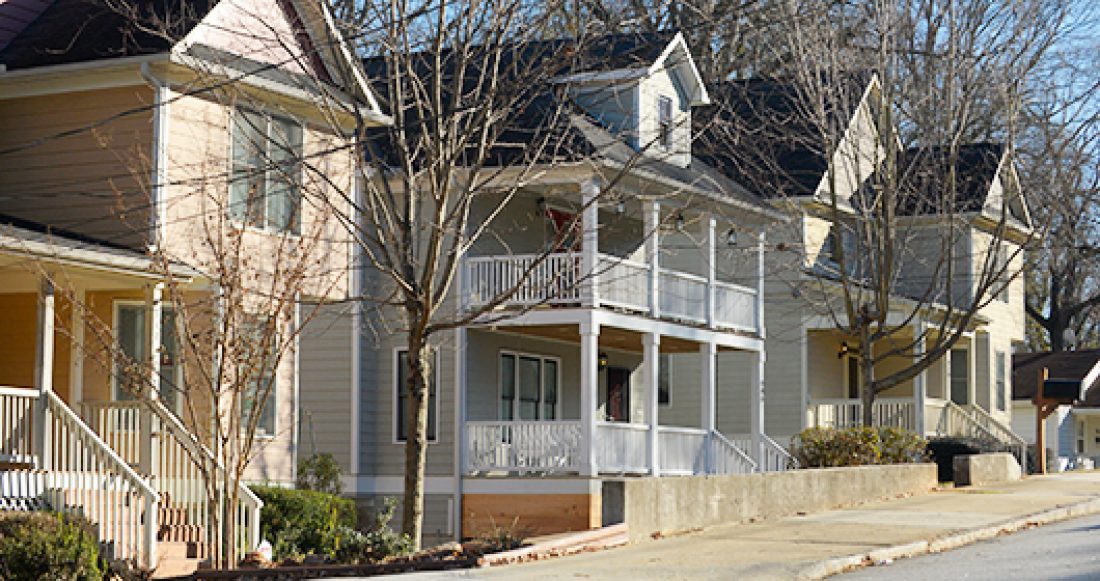 The Foundation recently hosted a workshop for residents of Neighborhood Planning Unit V to share various approaches to increasing community safety and to explore multiple violence-prevention and intervention efforts. This workshop was part of ongoing efforts to improve community safety in NPU-V, where Casey seeks to improve opportunities for children and families.

Representatives from violence-prevention organizations across the country shared how they promote safety in their communities. Three things we learned from their stories:

Violence is a public health issue.

Frank Perez, the national director of Cure Violence, described violence as an epidemic plaguing communities. Similar to disease, he said, violence tends to be concentrated in specific geographic areas and disproportionately affects particular racial and socioeconomic groups. The first step to eradicating violence, he added, is to interrupt its transmission. His organization does that through such strategies as having trained street workers to mediate conflicts and intervene immediately to prevent retaliation when violence does occur.

In addition, trauma-informed health and human services are key. Catherine Fine, director of the Boston Public Health Commission's Division of Violence Prevention, described how Boston clinicians who work with victims and perpetrators of violence are trained to ask questions that factor in possible adverse experiences they may have had, such as domestic violence or child abuse, to avoid traumatizing them again. Trauma response teams have been placed in eight health centers around the city to provide specialized care for people who experience traumatic violence.

Communities and families need ample support in the immediate aftermath of violence.

Violence-prevention groups Youth Alive! and Oakland Unite aim to be first responders when violence occurs, connecting families with critical services to help them with such activities as making funeral arrangements or to access food or housing assistance, among other resources. They also do hospital bedside visits and provide guardianship resources for impacted children. In Oakland, Calif., creating a crisis response network this expansive took two years.

Beyond immediate support efforts, Oakland Unite focuses on turning city parks known for gang violence into safe places for youth by engaging young people in summer events, such as barbecues in a local park. Youth ambassadors encourage residents to participate in these events, which have seen growing attendance and led to dropping crime rates in those areas — and residents’ increasing comfort with using the parks.

Balancing civil liberties and public safety is possible — but it requires reimagining the role of police.

Police officers are generally trained and equipped to be warriors, not guardians, said Lt. Dan Wagner of the Cambridge (Mass.) Police Department. This means the tools they are given — guns and handcuffs — are not enough to create safer communities: They need the right tools and training to act as neighborhood guardians as well as warriors.

The Cambridge Police Department has taken several steps in that direction. For example, the department involves community residents in reaching out to perpetrators of violence and supports individuals who have committed crimes in changing their behavior, assigning detectives and social workers to act as case managers and connect them with resources.

In addition to these lessons, the presenters challenged local residents to think about what services and resources are needed to help individuals, families and communities affected by violence — specifically in NPU-V and Atlanta.

We hope this workshop continues to spark conversation around this topic and ultimately inspires residents and others to apply these lessons to their own efforts to transform their communities into safer places for themselves and their families.