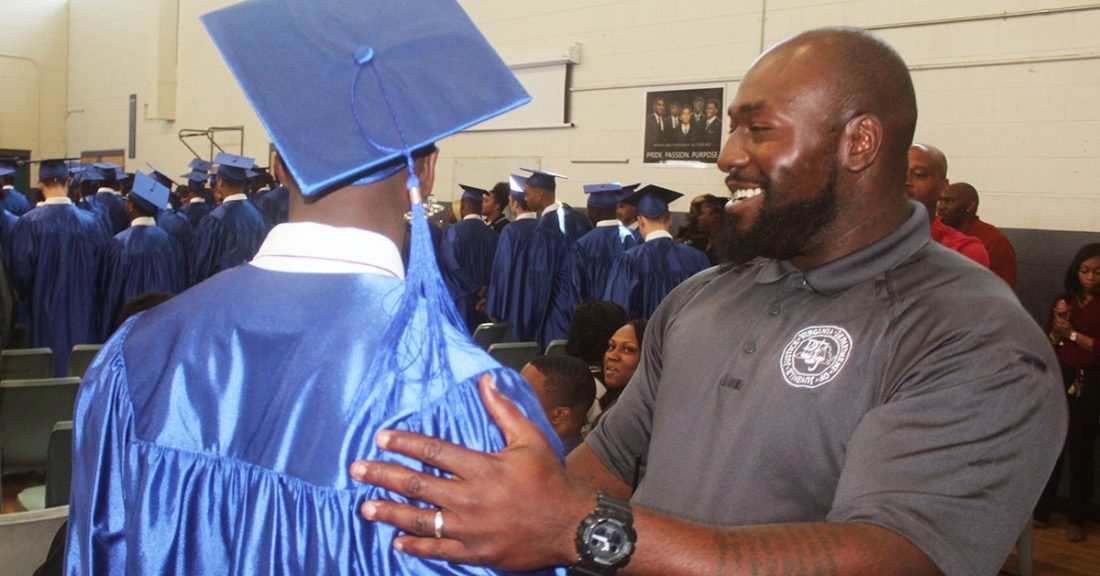 A growing number of states are moving their juvenile justice systems away from the youth prison model and toward a continuum of community-based programs.

One such state — Virginia — has successfully cut its juvenile correctional facility population in half after just five years, according to a new report issued by the Virginia Department of Juvenile Justice (DJJ).

The state’s five-pronged reform strategy, which the Annie E. Casey Foundation has supported with technical expertise, has realized some clear gains. These include:

Reducing state facility populations: The average daily population in Virginia’s juvenile correctional centers has dropped 54% over three years (going from 466 youth in 2015 to 216 youth in 2018). Youth in Virginia were being held in confinement for relatively long lengths of stay compared to youth confined in other states, according to a Casey Foundation analysis. As a result, DJJ adopted new length-of-stay guidelines, which sharply reduced the duration of confinement in most cases and shortened the average length of stay from 14 months to just 8 months.

Reinvesting in better alternatives: Instead of incarcerating youth in institutions, DJJ created alternatives, including shorter-stay residential centers and a continuum of nonresidential programs and services across the state. Virginia is funding these new options with cost savings recovered from the closing of a 258-bed correctional center and a 40-bed reception and diagnostic center. Thanks, in part, to these moves, nearly half of youth released from state custody in 2018 never spent time in a state correctional facility.

Reforming correctional treatment: Working with experts, including the Missouri Youth Services Institute, Virginia revamped its approach to youth who remained in correctional custody. The positive outcomes that followed include:

Replacing obsolete facilities: When the Foundation began working with Virginia in 2014, both of the state’s large institutions had more than 200 beds and resembled adult prisons. While efforts to replace these facilities have encountered some resistance, Virginia’s state legislature approved funding in early 2018 for a new 60-bed facility.

Sustaining progress: Due to work culture improvements and expedited hiring processes, the proportion of unfilled staff positions at DJJ fell from 24% in 2016 to just 11% in 2018.

Today, the DJJ’s transformation continues. The department’s "long-term expectation of a decrease in recidivism rates has not yet been achieved," according to the report, which notes that "additional time is necessary for its changes to become permanent fixtures of Virginia’s juvenile justice system."

Casey Senior Associate Tom Woods, who is leading the engagement with Virginia, offers his perspective: "We have seen the changes up close and — from our vantage point — thanks to bipartisan support in the legislature and from two governors, strong leadership throughout DJJ, and remarkable dedication from front line staff, Virginia's youth justice system is headed toward a better future."