Five Things to Know About the New Juvenile Justice Act 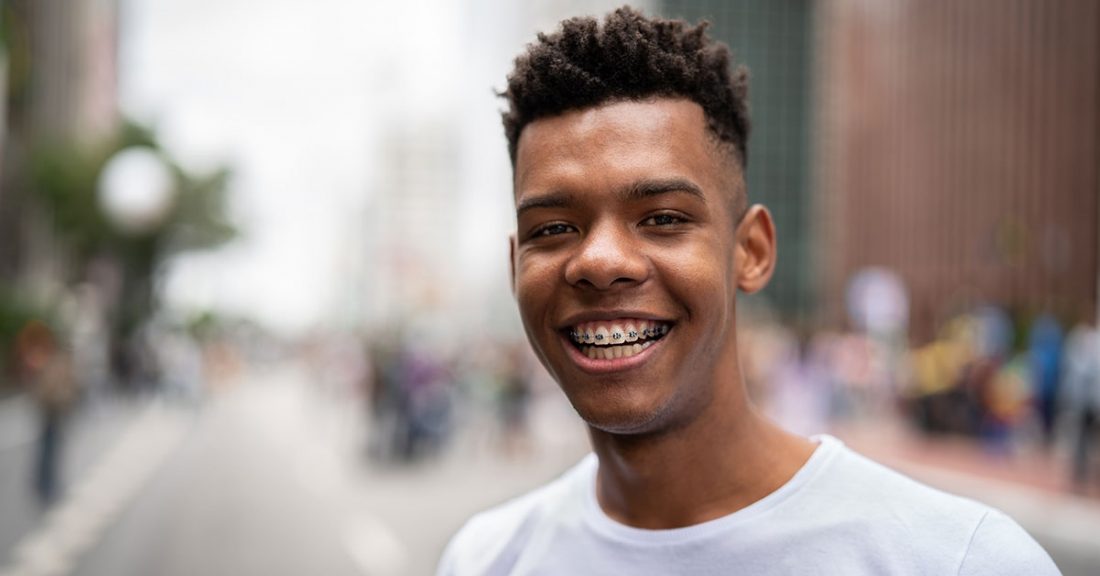 The federal bill reauthorizing and strengthening the Juvenile Justice and Delinquency Prevention Act (JJDPA) set new standards for jurisdictions to treat youth in ways appropriate for their age, to reduce discrimination and disparate outcomes for youth of color and to provide a continuum of services, support and opportunities.

Here are five changes in the new version of JJDPA practitioners should understand:

1. New standards for jurisdictions to treat youth in age-appropriate ways

Each state must submit a three-year plan to be eligible for federal funding under the law, and these plans must now demonstrate that they are guided by scientific knowledge about adolescent brain development and behavior.

2. Mandates for community-based prevention and treatment services and family engagement

The new law incorporates key elements of the Youth PROMISE Act, which establishes funding for local communities to build a continuum of prevention and intervention programs for youth who are involved — or at risk of being involved — in the justice system. The local boards that develop the plans must include a balanced representation of public agencies and youth- and family-serving nonprofits, plus at least one youth who has been found guilty by a judge of committing a delinquent act and one parent of a youth adjudicated in this way.

State plans must engage family members in the design and delivery of prevention and treatment services; promote evidence-based and trauma-informed programs and practices; reduce the number of young people locked up while awaiting placement in residential treatment programs; and provide alternatives to detention for status offenses (offenses not considered crimes if committed by an adult, such as truancy or running away).

The new law strengthens each of the JJDPA’s four core protections:

The new law requires that federal Office of Juvenile Justice and Delinquency Prevention (OJJDP) and the states collect additional data to get a better understanding of youth in the system. OJJDP must now collect data on ethnicity, along with race and gender, for its annual report on youth taken into custody. For state plans, states are now required to collect data on:

Signed on the same day, the federal FIRST STEP Act incorporates the Juvenile Detention Alternatives Initiative® facility standards on room confinement, also called solitary confinement. This includes the narrow set of circumstances in which room confinement is allowed, the requirement that a young person be released as soon as he or she calms down and a maximum of three hours isolation before the facility must transfer the youth to another, more appropriate facility. Although the FIRST STEP Act only applies to prisoners in federal facilities, it serves as an example for states interested in adopting similar standards.