Food Banks Demonstrate the Power of Community Engagement for Results 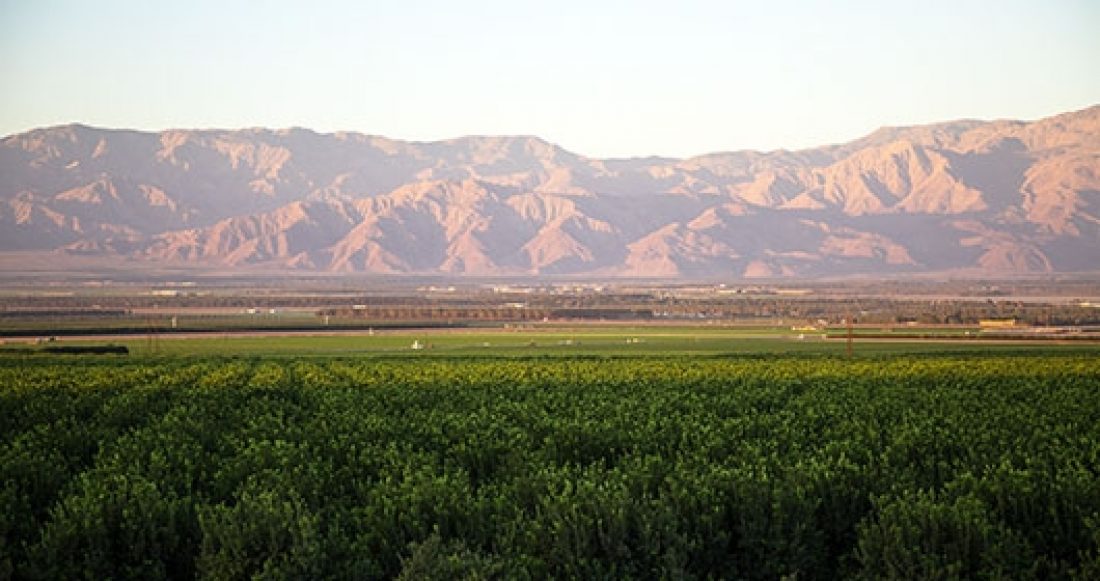 Just over a year since adopting Results Count™ practices, two food banks on opposite sides of the country — FIND (Food In Need of Distribution) Food Bank, serving Coachella Valley, California, and Second Harvest Food Bank of Northwest North Carolina in Winston-Salem — and their partners have used the Casey Foundation approach to further focus their strategies and incorporate community feedback to make those strategies better.

Results Count, the Foundation’s signature approach to leadership development, stresses the importance of collaboration, equity and the use of data to set targets and measure progress. For leaders in these sites, the framework has led to new ways of listening and responding to their communities — and in the process, allowing the voices of the people they serve to shape and refine how results are achieved.

Feeding America, a national hunger-relief network, called on member food banks in 2015 to collaborate with partners on a range of issues — not just hunger, but food security, housing, health and employment. The organization knew this would be a different way of working for the food banks. “Measurable change in these new areas would require specific leadership skills, like testing strategies and pivoting in real time,” says Feeding America Program Manager Kelly Goodall. Feeding America reached out to Casey to help, and FEED (Fuel, Engage, Empower, Drive), a 15-month Results Count leadership development program, launched in September 2016.

In Coachella Valley, where the idyllic landscape can obscure the fact that nearly half the area’s residents live below 200% of the federal poverty line, FIND Food Bank and its partners established the collective impact initiative Lift to Rise. Following a comprehensive needs assessment, the partners focused on improving outcomes in target areas that included health and housing stability. But a critical blind spot came to light through the initiative’s engagement with FEED: the role of immigration status as a determining factor in who was struggling in the region, and how.

The work of the program guided the partners to revisit their original assumptions about the sources of hardship and dig deeper. “FEED created a culture of listening that was essential to our understanding of people’s feelings of instability,” says Heather Vaikona, executive director of Lift to Rise and director of community investment at FIND Food Bank. “We reviewed the data and had to ask ourselves what the people who are actually living these truths have to say. We had to think about results in the context of systems of power.”

When Lift to Rise began testing strategies to increase the scale and saturation of income-based utility subsidies, it made sure that immigrant households could qualify for the reduced utility rates regardless of their legal status. While only a small number of new applicants were approved in the testing phase, it set a precedent that could ultimately affect the bottom line for several thousand low-income families in Eastern Coachella Valley.

The adoption of a results-based framework also led to a deeper integration of community voices in Winston-Salem, home to Second Harvest Food Bank. There, Second Harvest and its partners formed the collective impact initiative Imagine Forsyth, which is named for the broader county.

“Food banking is historically good at measuring outputs, but not outcomes — how much food is going out versus what difference it’s making,” says Nikki McCormick, partnership director for Imagine Forsyth and director of agency relations for Second Harvest. “The FEED program forced us to come up with a strategy that was driven by results.”

Imagine Forsyth’s strategy — a nutrition delivery program that combined healthy food access with nutrition education and other community services — was designed with input from community focus groups and piloted with a small set of families in the public housing development Piedmont Park.

After the program’s first cycle, the partners returned to the community for feedback and made adjustments to address barriers to engagement. For example, two-hour cooking classes were switched to less time-intensive demos, and additional recipes were included with fresh food deliveries to help families with meal preparation. Quick feedback mechanisms, such as three-question surveys administered during program sessions, allowed the network to identify participation barriers and respond accordingly. By the end of the second cycle, 44% of participants reported an increase in their intake of fresh produce.

McCormick attributes these developments to the Results Count framework, which, she says, “provided a skeleton for how to do the work in a safe learning environment, encouraging action with results as the North Star, rather than getting stuck in ‘analysis paralysis.’” Goodall points out, “It’s not ‘What can we do in six months?’ but ‘What can we do right now?’”

“The stories of Lift to Rise and Imagine Forsyth demonstrate how results-based leadership goes hand in hand with community engagement,” says Casey Senior Associate Jennifer Gross. “While these initiatives are in their early stages, their success so far indicates the potential for changes that could tangibly improve the lives of many thousands of children and families.”