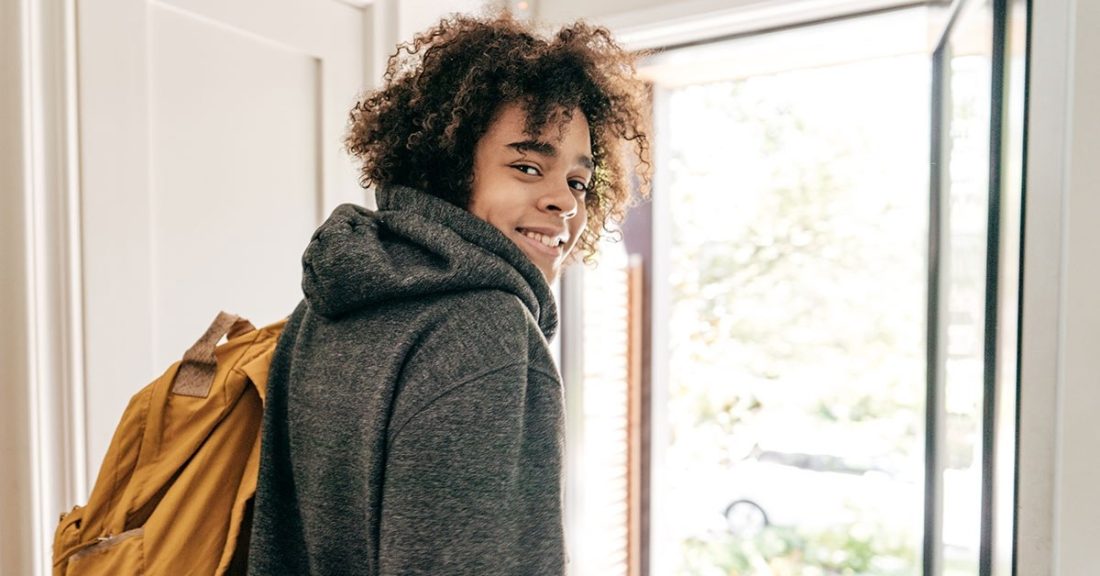 Youth probation is the most common outcome in cases referred to juvenile delinquency courts in the United States year after year. At its best, probation offers court-involved juveniles the chance to remain in their community and be connected to constructive and therapeutic activities rather than being incarcerated. However, probation can also become a gateway to unnecessary confinement for youth who frustrate authorities with noncompliant behavior, but pose minimal risk to public safety. This overreliance on confinement disproportionately affects youth of color and exacerbates the already severe racial and ethnic disparities plaguing juvenile justice.

Since 2018, many experts in the juvenile justice field have joined the Annie E. Casey Foundation in calling for fundamental changes in juvenile probation policies and practices to better align probation with available research on adolescence and with evidence about what works to steer young people to success.

What is Juvenile Probation?

Juvenile probation — also known as youth probation — is a court-imposed intervention during which young people remain at home under the supervision of a juvenile probation officer. While on probation, young people are typically required to adhere to rules and conditions included in their probation orders, such as curfews, random searches and prohibitions on who they may associate with, and to check in regularly with their probation officers, participate in mandatory meetings, perform community service or pay restitution.

How many young people are placed on juvenile probation each year?

In 2019, roughly 265,000 youth were placed on probation by juvenile courts nationwide. Probation is the most common disposition in youth justice.

Why are youth placed on juvenile probation?

Most youth on probation have minor offending histories. More than half of youth added to probation caseloads in 2019 were placed there informally, without being found delinquent by a juvenile court, or were adjudicated for a status offense, an offense that would not be illegal if committed by an adult, such as truancy, underage drinking or running away from home.

How old are youth when they are placed on probation?

Does juvenile probation end when a youth turns 18?

A person can be on juvenile probation over age 18 for offenses committed before they turned 18. In most states, once placed on probation, youth can remain on probation until age 21.

What is the racial makeup of youth on probation?

Youth of color — primarily Black and American Indian youth — are overrepresented on probation caseloads, just as they are in all other phases of the juvenile court process. In 2019, Black youth were placed on probation at three times the rate as white youth according to federal data. The rate for American Indian youth exceeded that of their white peers by two and half times. The rate for Latino youth was also higher than for white youth, but inconsistent data categories and reporting practices among juvenile justice agencies’ demographic data about Latino youth make that number less exact. Of youth held in residential custody in 2019 for technical violations of probation — breaking probation rules can be a gateway to deeper, more punitive system involvement — two-thirds were youth of color.

How many people work in youth probation?

In most states, probation officers must have a bachelor’s degree in criminal justice, psychology, social work, counseling, education or a related field. The requirements for probation personnel are set at the state level.

In most jurisdictions, probation orders include a list of as many as 30 conditions, including many that are imposed on all youth regardless of their individual circumstances. These may include curfews; restitution and/or community service; mandatory participation in meetings and treatment activities; blanket requirements to attend school and complete school assignments, obey parents and submit to random searches; wear an electronic monitoring device; and prohibitions against associating with others who are on probation or have criminal or delinquency records. Youth are typically required to meet or check in with their probation officer on a regular basis.

No. The National Council of Juvenile and Family Court Judges noted the “use of standard conditions is rooted in a surveillance-compliance model of probation that… is contradicted by emerging research on adolescent development, and it has not proven effective in limiting rearrest rates or promoting positive behavior change.”

What happens when young people violate the terms of their probation orders?

The consequences for non-compliance with juvenile probation rules can be severe. Youth placed formally on probation after being adjudicated delinquent by a judge may be found in violation of probation, facing punishments up to and including incarceration. Indeed, the latest national data show that 14% of all youth confined in residential custody by delinquency courts were charged with violating the technical terms of their probation, not breaking the law.

For youth placed on informal probation after being diverted from court, or as part of a consent decree or deferred prosecution agreement, failing to follow probation rules can result in a return to court and formal adjudication.

What role do families play in juvenile probation?

Research shows that parents and other family members and caring adults remain the most important influences in adolescents’ lives. The ties between young people and their family members and other supportive adults, even when damaged or strained, are essential for healthy development. When probation officers positively engage with parents and other supportive adults in a young person’s life to support the youth, the youth is more likely to succeed.

Are fines and fees associated with juvenile probation?

Family members [or young people themselves] are often required to pay fines and fees related to their children’s probation cases, despite research showing that these financial obligations are associated with worse outcomes for young people and harm youth and families of color disproportionately. In 2017, a national study found that probation agencies in 29 states imposed “supervision fees” or charged families for other costs (court fees, diversion fees, evaluation/testing, and more), though a number of states have begun prohibiting these fees in recent years.

How much time does a young person spend on juvenile probation?

The average duration of probation varies widely from jurisdiction to jurisdiction, from less than one year to over two years. This probationary period is longer than experts recommend.

Research indicates that surveillance-oriented probation is not an effective strategy for reversing delinquent behavior, with insignificant effects on reoffending and especially poor results with youth at low risk of rearrest.

Find resources produced or funded by Casey about juvenile probation