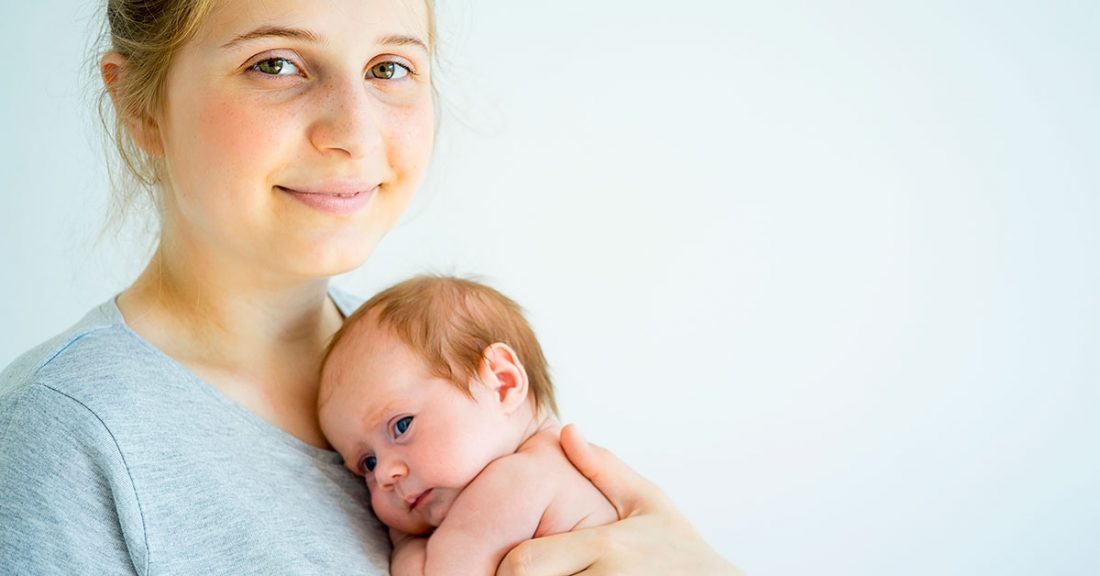 Parenting is hard. Parenting while involved in the juvenile justice system adds an extra layer of uncertainty, turmoil and difficulty that is often overwhelming.

Yet, home-visiting programs for justice-involved mothers can have a positive and lasting impact on both new parents and their kids, according to research funded by the Annie E. Casey Foundation.

The Tufts University study, described in the research brief “Home Visiting for System Involved Young Mothers” is linked to a larger effort to adapt an evidence-based home-visiting model for young parents — a model called Healthy Families Massachusetts — to address the specific needs of justice-involved mothers.

The study examined a small group of mothers who were under the age of 21 and involved in the juvenile justice system in Massachusetts. Researchers analyzed home visitor records and circled back to participants six years on. They found that home visitors had provided a wide range of services, including emotional support, hands-on support and guidance navigating both complex relationships and the early years of parenting. They also noted that the more intensive the support, the more likely the young mothers were to progress toward their goals.

The longer-term findings were also promising: System-involved mothers who were randomly assigned to the Healthy Families Massachusetts program were more likely to be employed compared to their control group counterparts. Equally important: Mothers in the program reported having adequate resources and higher personal mastery when compared to their control group peers.

“We hope this study will help provide direction for states and cities across the country who are interested in using a home-visiting program to target this vulnerable and often difficult-to-reach population,” says Ilene Berman, a senior associate in the Foundation’s Evidence-Based Practice Group.