In Georgia, a School District Reduces its Reliance on Juvenile Courts 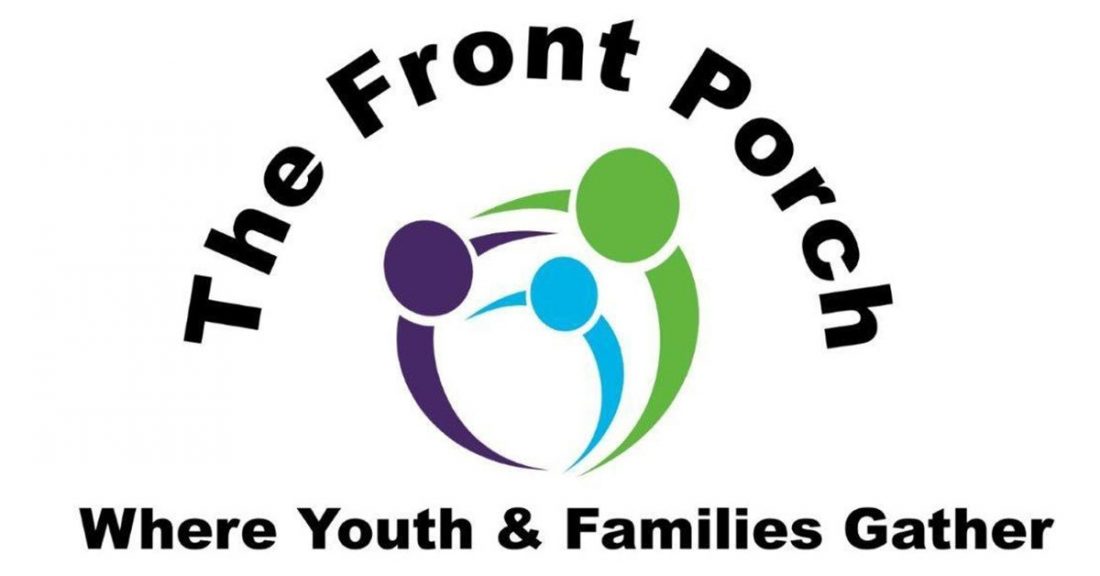 When Ann Levett joined Georgia’s Savannah-Chatham County Public School System as its chief academic officer in 2014, she noticed an alarming statistic: Hundreds of students were being sent to juvenile court for minor infractions at school, such as fighting or talking back to teachers.

Levett, now the school district’s superintendent, recognized that the schools needed a new approach to misbehavior. Thanks to the county’s existing collaboration among the schools, juvenile court, police, community partners, and others — led by Chief Juvenile Court Judge LeRoyBurke III — this would be a multiagency, multipronged approach.

For their part, school administrators began examining data on the school district’s role in delinquency referrals.

They found that 345 students were referred to juvenile court during the 2013–14 school year — and that most of these students were children of color.

The data raised some important questions:

Seeking answers, schoo administrators met regularly with the collaborative. The group had a clear goal: to hold students accountable while reducing the number of local youth who ended up in state-run juvenile correctional facilities.

Collaboration was key. “No one agency can do it alone,” says Tanya Washington, senior associate at the Annie E. Casey Foundation, which has provided strategic support to Chatham County's reform efforts.

In partnership with the Chatham County Juvenile Court, Chatham County government, city of Savannah and other local agencies, the school district opened a community resource center for school-aged children and their families who were on the verge of crisis. Called The Front Porch, the center — which accepts referrals from schools, courts, youth and families — offers assessments and counseling to proactively address a family’s needs and keep young people out of court.

Another initiative, the Work Readiness Enrichment Program, serves youth charged with felony-level offenses or multiple property crimes. The program’s offerings include education advocacy to help youth transition back to school as well as training with behavioral health self-care and financial literacy fundamentals.

This multiagency, multipronged approach appears to be paying off: During the 2018-2019 school year, only 52 students were referred to court from Savannah-Chatham County schools. Otherwise put: This statistic had dropped 85% in five years.

Judge Burke attributes this progress to stakeholders’ willingness to reexamine the status quo. “Recent reform has come about because institutions and persons affecting children in the community had the courage to challenge their own processes and beliefs,” he says.

Levett would agree. “Helping kids remain strong — not only to survive, but to thrive — means providing good direction and services, and not necessarily from the court,” she says.