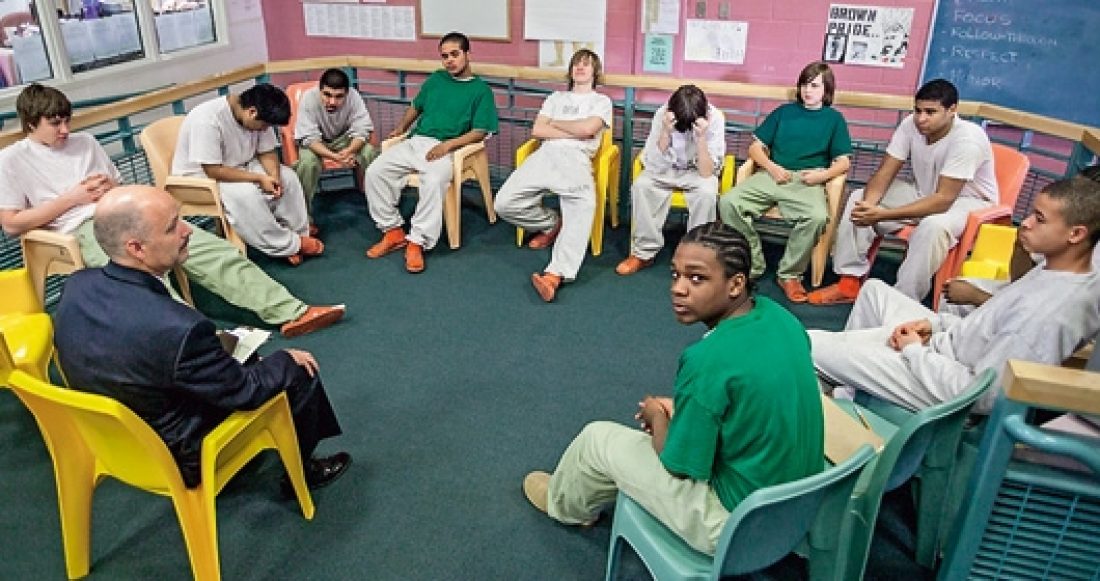 In early April, the Foundation announced that Nate Balis would assume the position of director of the Foundation’s Juvenile Justice Strategy Group when Bart Lubow retires at the end of June. Balis has worked at the Foundation since 2007 and brings more than 15 years of experience in juvenile justice, social policy, research, evaluation and system reform.

In a recent interview, Balis highlighted the importance of helping systems see children in their care as distinctly different from adults and listed that as one of his major goals. He also shared the following insights during a recent Q&A session.

What is your vision for the Foundation’s juvenile justice work in the near future? 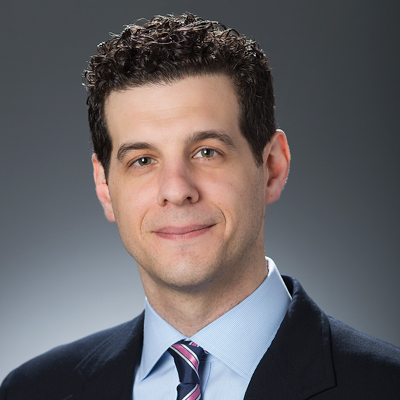 Building on more than 20 years of success with the Juvenile Detention Alternatives Initiative (JDAI), I believe the Foundation and our colleagues in the JDAI network are well-positioned to go wider and deeper. We will continue to focus on bringing JDAI strategies and JDAI principles to scale within states, but we will also work to promote an expanded focus of JDAI toward safely reducing post-dispositional confinement. We know children have the best chance at success when they grow up in families — not institutions. This is an opportune time for the Foundation and our system partners to invest in what will help support those successes.

What’s your long-term vision of success?

First and foremost, the Foundation not only envisions far fewer young people confined in correctional facilities and other out-of-home placement, but also the dismantling of the failed youth prison or “training school” model that still dominates the deep end of our juvenile justice system. The long-term vision is also for our system to rebuild itself with families and communities at the core and to promote a youth development approach that works to help all young people reach their potential. Systems have achieved this in pieces, but seeing families and communities as the answer instead of the problem, and seeing the young people who touch our system as resources — like we would our own children — is a major shift.

Bart Lubow has been a tremendous part of driving juvenile justice reforms. How do you intend to build on the legacy he leaves?

Bart has not only shaped all of the Foundation’s juvenile justice work over the past two decades, but he has also been and remains one of the most important voices in the field. He is very much part of why I came to Casey and it has been a great privilege to work closely with him. I benefit from the groundwork, from our large network of partners around the country and from an incredibly strong team that remains here at the Foundation — a team unified in the belief that all kids can achieve and that confining kids should be a last resort.

Juvenile crime is at a 40-year low, JDAI is now in more than 250 sites in 39 states across the country, a growing body of research around adolescent brain development confirms the position that children — even those exhibiting dangerous behaviors — are indeed different from adults, and there is mounting data demonstrating that alternatives to incarceration are a better bet than confinement — better for kids and community safety. I will build on Bart’s legacy by taking advantage of the coming together of these factors to further push forward the reforms that improve our juvenile justice system.

What do you see as one of the greatest barriers in advancing the reform agenda?

We still have a long way to go in seeing kids in the juvenile justice system not as perpetrators or as victims, but as young people with potential. That’s how we see the children we love even when they make mistakes. If we can see all children this way, we will be more focused on what systems can do to help kids become successful adults.

How will your approach to grantees be different?

Our most important relationships are the ones we have with our partners who work in states and counties around the country. That’s our primary investment and that is not going to change — nor will our goal of always looking for ways to provide even more effective and efficient supports to our sites.

How do you see traditional JDAI and the new work aimed at reducing post-dispositional confinement intersecting?

Certainly the success we have seen with JDAI over the years has helped us identify other ways to strengthen and build on our overall efforts to reform the system. Our work to move JDAI to state scale is about how we can help states to build the necessary capacity to expand JDAI to all of their counties — while maintaining the integrity of JDAI and continuing to improve outcomes for kids.

Our focus on the deep end of the system is a logical out-growth of working to reduce all types of out-of home placements in a way that goes beyond detention. Our country’s rate of youth confinement remains stubbornly high and completely at odds with the rest of the world, even following the recent national and state trends toward reduced incarceration. Racial disparities at the deep end of the system — both with respect to the numbers and in the way that we respond to youth with similar behavior — are frequently worse than in detention. The Foundation has always seen JDAI as an entry-point strategy — not as all-encompassing system reform, but a starting point. JDAI sites are the perfect laboratory for innovation throughout the juvenile justice system and we expect to learn from and inform our sites about promising practices, policies and programs in the years ahead.