Juvenile Arrests for Violent Crimes Reached a Historic Low in 2018 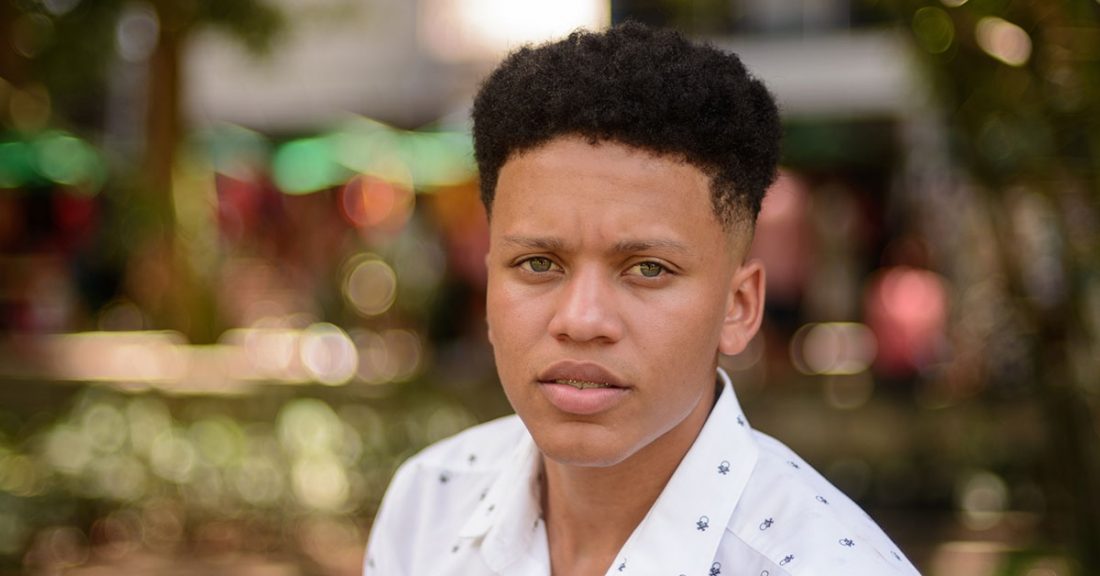 Youth arrests are generally declining, continuing a decades-long trend, according to newly released juvenile crime data from the federal Office of Juvenile Justice and Delinquency Prevention and the National Institute of Justice. The federal statistics update data through 2018 and reveal long-term shifts in arrests of youth under age 18 based on offense, gender and race.

“Crime has plummeted nationally. Yet in the United States, the odds remain high that a young person charged with a crime will be locked up, especially African American, American Indian and Latino males,” says Nate Balis, director of the Annie E. Casey Foundation’s Juvenile Justice Strategy Group.

The latest trends in arrests involving people younger than 18

To properly interpret the data, note that arrest statistics measure entry into the justice system. They do not indicate the number of individual arrests nor the number of crimes committed. A full explanation of the data is available from the Department of Justice.

“All young people deserve the opportunity to realize their potential, even those who have violated the law in serious and harmful ways,” Balis says.