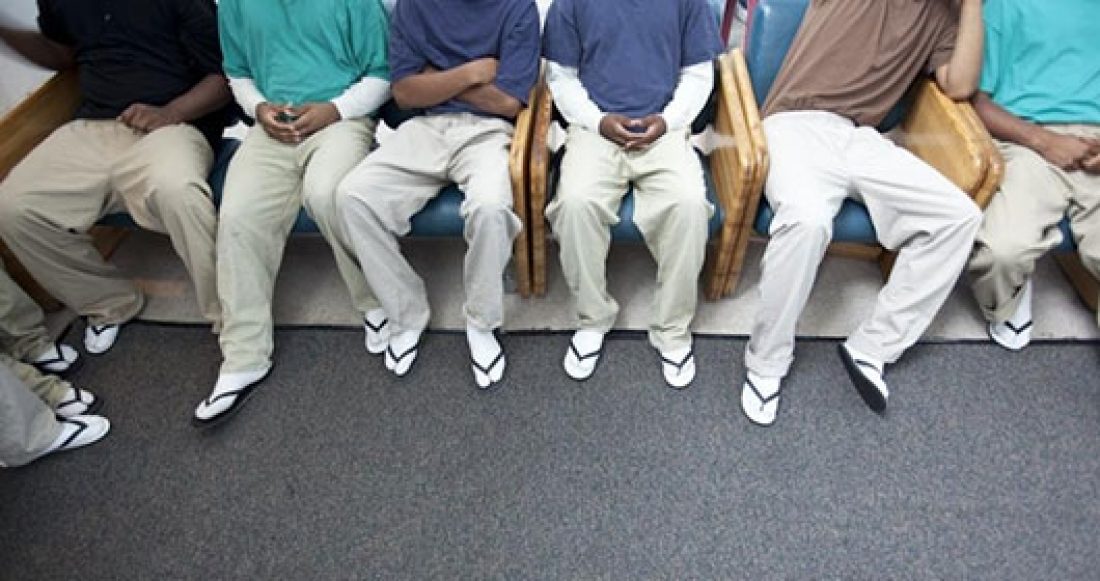 Amid all of Juvenile Detention Alternatives Initiative's successes nationally, one JDAI goal has remained stubbornly elusive — statewide adoption. Given the demands of the JDAI model, local sites typically require outside assistance if they are to pursue detention reform successfully (if at all). As a result, the Casey Foundation has been working for more than a decade to engage states in the JDAI replication process. Unfortunately, robust state leadership on detention reform has not emerged easily in most states. Rather, significant barriers have often gotten in the way of states mobilizing support and providing meaningful leadership to assist local JDAI replication efforts.

New Jersey was a striking exception to this trend. After starting with five sites in 2004, New Jersey extended its JDAI efforts to 10 sites in 2006. And it has continued to gradually expand to additional sites ever since, adding its 17th and 18th counties in 2013. With the three remaining counties expected to join JDAI by 2015, New Jersey has distinguished itself as the only state in the nation where JDAI is on track for statewide adoption in the near term.

Both in the initial counties and in replication sites, detention admissions and daily population have plummeted. Many of the state’s detention centers have closed or consolidated. An impressive network of detention alternatives has been erected. In addition, a new risk-assessment instrument, widely embraced by judges and other system leaders throughout the state, has helped to sharply reduce the number of low-risk youth placed into detention cells.

A new report from the Casey Foundation traces the state's success to the critical assistance provided by New Jersey’s state government. From the outset of their JDAI efforts in 2004, top officials in New Jersey’s juvenile corrections agency and judiciary focused intently on statewide replication. Over time, New Jersey developed a multifaceted support structure to facilitate effective JDAI replication, including: a network of detention specialists to support local JDAI efforts, a strong statewide data collection and analysis process, a clear and consistent process for counties to initiate local JDAI efforts, and periodic statewide JDAI conferences.

JDAI in New Jersey's final pages describe the recent progress in several states to mobilize state leadership and to begin emulating New Jersey’s success in JDAI, and they point to critical lessons for others states seeking to assume a leadership role in promoting widespread and effective replication efforts.