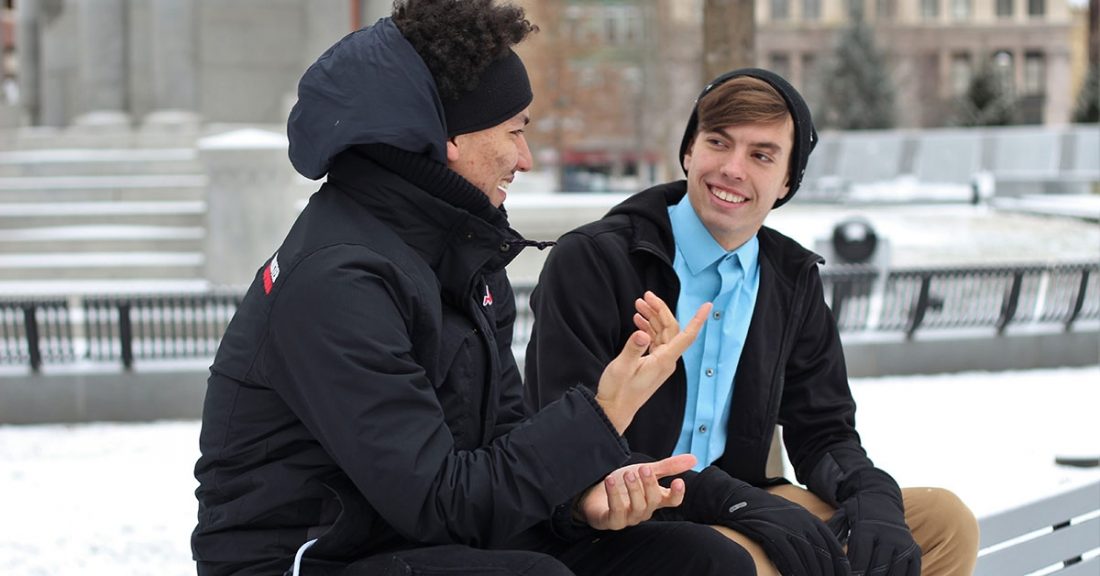 Detention is a pivotal decision point in the juvenile justice process. It takes youth who are awaiting a court hearing or a move into a correctional or treatment facility and temporarily confines them instead of allowing them to return home or enter an alternative supervision program. Each year across the country, more than 200,000 young people are admitted to detention facilities and approximately 16,000 youth are held in detention on any given night.

In the United States, the average length of stay is 27 days, yet research indicates that even a short turn in detention can have an outsized influence on court outcomes. It can also mean profound and potentially lifelong negative consequences for the young people involved.

A ticket to deeper system involvement. Youth placed into pretrial detention are far more likely to be formally charged, found delinquent and committed to youth corrections facilities than similarly situated young people who remain at home pending their court hearing, according to research. Detained youth are also more likely to be rearrested, adjudicated or convicted of new offenses and incarcerated than youth who remain at home awaiting court or pending placement.

Exacerbated health issues. Locked detention can cause young people serious harm, both immediate and long-term, research indicates. Youth who spend time in custody are more likely to suffer mental health problems than comparable youth who are not detained. Harsh conditions and intensive supervision inside the facilities can also intensify symptoms for youth with serious mental health problems or a history of trauma or abuse.

A derailed academic track. Detention disrupts a young person’s schooling and makes it more likely that they will fail classes or drop out. When compared to peers who are not detained, youth who spent time in custody were less likely to complete high school and also less likely to find employment.

While the ramifications of experiencing juvenile detention are serious and significant, the case against it doesn’t end there.

Detention is also unfair and costly. African-American, Hispanic and American Indian youth are far more likely than their white counterparts to be detained, even after controlling for the seriousness of an offense, offending history and other factors.

In addition: Temporarily confining youth occurs at a significant cost to taxpayers — roughly $1 billion per year nationwide. Though expenditures vary from region to region, the average detention stay costs roughly $150 to $300 per day — or at least $70,000 per year for every bed occupied.

A Model for Juvenile Detention Reform

A quarter century ago, the Annie E. Casey Foundation launched a comprehensive detention reform model, called the Juvenile Detention Alternatives Initiative®, to show that detention populations could be substantially and safely reduced. The model has eight core strategies — such as collaborative and data-driven problem-solving approaches — that more than 300 cities and counties across the nation have put to use.

Last year, as the initiative commemorated its first 25 years, the Foundation issued JDAI at 25: Insights From the Annual Results Reports, which notes that JDAI™ communities have achieved significant and — in many cases — long lasting reductions in both juvenile incarceration and juvenile crime.