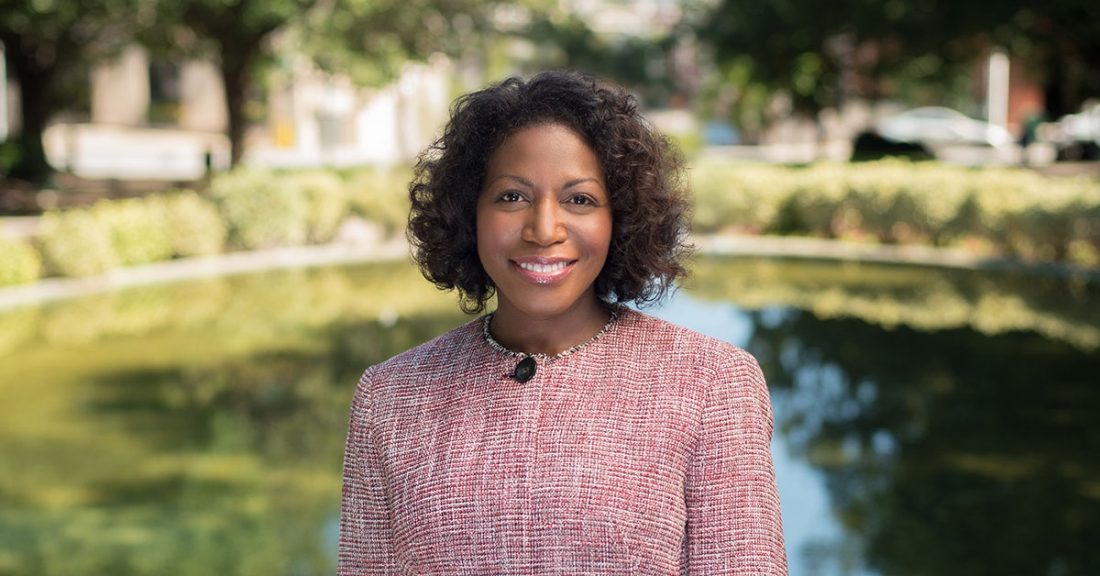 “We are fortunate to have someone with Lisa’s experience and vision step into this important role,” said Michael Eskew, chair of the Foundation’s Board of Trustees. “Lisa is an enormously talented leader who brings a deep understanding of the needs of kids and families, and she is the ideal leader to build on the terrific accomplishments of Patrick McCarthy. Her ability to use research and data to develop innovative strategies, and to partner with communities and decision makers to spread what works, will enable the Foundation to help all children realize their potential.”

Hamilton joined the Foundation in 2011 as vice president of external affairs. In six years, she transformed the unit into a powerhouse for data, policy advocacy, communications and leadership development. She led the creation of Casey’s first Race for Results report in 2014, which measured how children from different racial and ethnic backgrounds were faring on key milestones from birth to adulthood and served as a springboard for efforts to promote equity and inclusion for children, families and communities of color.

Hamilton’s appointment comes in the 70th year of the Casey Foundation, a national philanthropy based in Baltimore that is dedicated to creating a brighter future for all children in the United States by developing solutions to strengthen families, build paths to economic opportunity and transform communities into safer and healthier places to live, work and grow. The Foundation was created in 1948 by Jim Casey, the founder of UPS, and his siblings.

Last year, Hamilton was appointed executive vice president and chief program officer, which gave her broad oversight of Casey’s program investments, including efforts to strengthen the social sector and encourage the take-up of effective strategies through policy and data advocacy, leadership development and research.

Prior to joining the Foundation, Hamilton enjoyed a 14-year career at UPS. She held positions in corporate tax and public affairs before advancing to president of the UPS Foundation, where she directed global philanthropic and volunteer programs. She ultimately served as vice president of corporate public relations, overseeing global media relations, reputation management and executive communications for the company.

Hamilton serves on the boards of the Baltimore Community Foundation, Casebook PBC and StriveTogether. She served as a trustee of the Casey Foundation from 2008 to 2011.

“For nearly eight years, I’ve been able to help change the odds for young people all over the country,” Hamilton said. “Along with our partners and grantees, we have made great progress in some areas, but we have so much more to accomplish to ensure systems, policies and institutions are designed to connect children and their families with opportunity, particularly those who have been denied opportunity for generations. I look forward to building on our efforts to score victories for children when I step into this new role.”

Hamilton succeeds McCarthy, who focused the Foundation’s work and strategies more sharply on the three primary areas of family, opportunity and community, bringing more unity and clarity to Casey’s wide-ranging investments. During his tenure, he declared racial and ethnic equity and inclusion were Foundation priorities and central to advancing Casey’s mission to ensure all children are able to realize their potential. Over the past several years, he has guided the Foundation through a number of changes in its work and as an organization, including greater investments in proven programs and practices and the expansion of efforts focused on public system reform and community development.

Eskew said Hamilton is the ideal leader to build on those efforts and chart new territory. She led the development of a strategy to expand the Foundation’s leadership programs, focused greater attention on improving child well-being in the South and Southwest, led efforts to strengthen and measure programmatic effectiveness and increased the engagement of families, young people and communities in the Foundation's work.