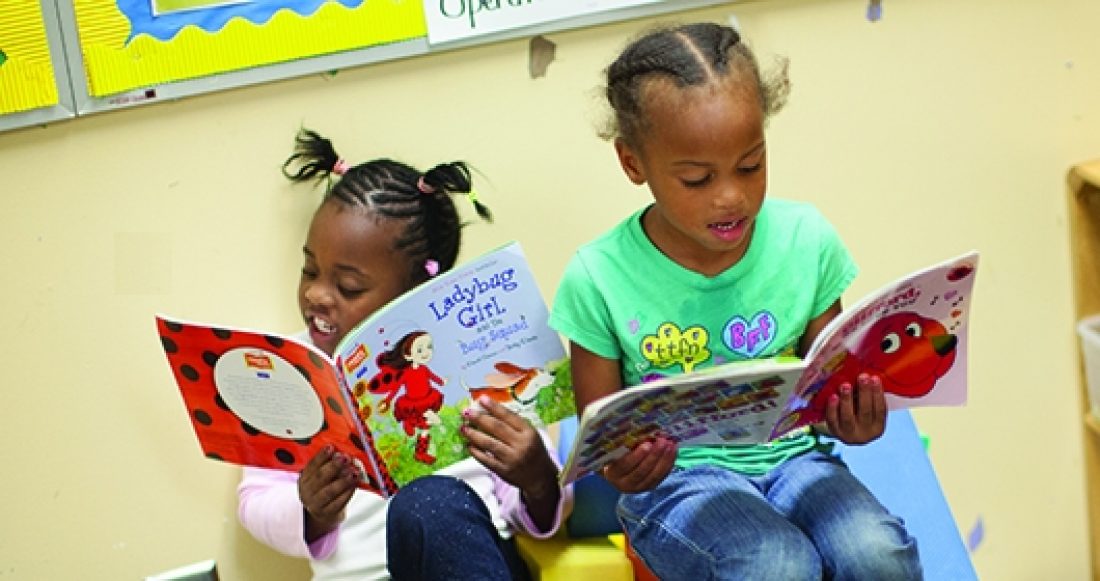 In a new KIDS COUNT data snapshot, the Annie E. Casey Foundation finds that 80% of lower-income fourth graders and 66% of all kids are not reading proficiently - a key predictor of a student’s future educational and economic success. If this trend continues, the country will not have enough skilled workers for an increasingly competitive global economy by the end of this decade.

"Early Reading Proficiency in the United States" finds that two-thirds of all children are not meeting an important benchmark: reading at grade level at the start of fourth grade. Of even greater concern is that the gap between students from higher- and lower-income families is growing wider, with 17%improvement seen among the former group compared to only a 6% improvement among their lower-income peers.

“Reading is critical for all children,” said Ralph Smith, senior vice president of the Casey Foundation and managing director of the Campaign for Grade-Level Reading. “It is unacceptable to have the gap in reading proficiency rates between low- and high-income children increase by nearly 20% over the last decade. We must do more to improve reading proficiency among all kids while focusing attention on children in lower-income families who face additional hurdles of attending schools that have high concentrations of kids living in poverty.”

“The good news is that all but six states have made progress in improving reading proficiency in the last 10 years,” said Laura Speer, associate director, Policy Advocacy Reform, of the Casey Foundation. “However, more than 50% of kids in every state are not proficient readers by the time they enter fourth grade. New Mexico and Mississippi have the worst outcomes (79%) while Massachusetts has the best (53%).”

The Foundation has documented in "Early Warning: Why Reading by the End of Third Grade Matters" and "Early Warning Confirmed" the need to focus on reading proficiency by the end of third grade as an essential step toward increasing the number of children who succeed academically and do well in life. Research from the reports found that children who read proficiently by the end of third grade are more likely to graduate from high school, are less likely to fall into poverty and are more likely to find a job that can adequately support their families.

This latest data snapshot compares reading data from the National Assessment of Educational Progress released in November 2013 with data taken from the assessment in 2003 when a majority of states began participating. Despite an improvement over the last decade in reading proficiency in many states, large disparities persist not only among economic classes, but also in certain racial minorities (Black, Hispanic/Latino, American Indian/Alaska Native) and their White and Asian peers. Dual language learners, who are the driving force behind the country’s demographic change, are among the least likely to hit this important milestone.

“All states need to do whatever it takes to get all kids ─ especially in populations that are struggling ─ on track with this milestone,” added Smith. “As the nation continues to become more racially diverse, the low reading-proficiency scores of children of color are deeply concerning for the nation’s long-term prosperity.”

"Early Reading Proficiency in the United States" recommends that more must be done to increase reading proficiency for low-income children so that they can attain economic security as adults: use results-driven solutions to transform low-performing schools into high-quality learning environments; make sure that communities are supported to ensure children come to school ready, attend school every day and maintain and expand their learning during the summer months; and develop a system of early care and education that coordinates what children experience from birth through age eight.