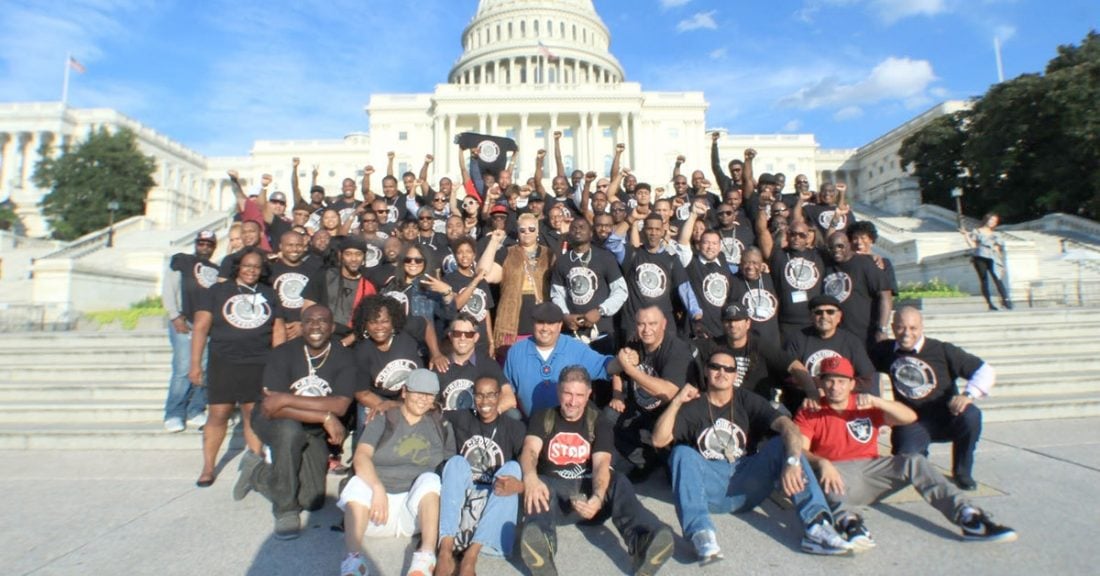 Clinton Lacey has a mantra: “The answer is in the community.”

These words appear on T-shirts and written materials for the Washington, D.C., Department of Youth Rehabilitation Services (DYRS). As director of DYRS, which participates in the Annie E. Casey Foundation’s Juvenile Detention Alternative Initiative®, Lacey integrates this mantra into his everyday work — including the department’s Credible Messenger Initiative.

The program pairs every youth under its supervision with specially trained adult mentors from the community. These paid mentors — called credible messengers — have lived through similar experiences and understand the support and services that youth in justice systems need.

“The presence of a consistent, caring adult with shared experiences can make the difference in helping a young person get on the path toward a positive future,” says Nate Balis, director of the Foundation’s Juvenile Justice Strategy Group. “If justice systems are to promote youth well-being and community safety, building community connections is essential.”

Since launching the program in 2015, DYRS has connected 474 youth and families with credible messengers. Twice a week, the mentors host youth for a hot meal and a group outing, such as a paintball session or go-kart racing. Credible messengers also employ their knowledge of community dynamics and resources to help young people achieve goals, like finding a job, advancing their education or managing everyday challenges, such as conflicts with parents.

“Credible messengers went to the same high schools, are living in the same [housing] project, the same neighborhood, may have grown up with a single parent. They were able to navigate those circumstances,” says program manager Charles Dotson. “When a young person says, ‘You just don’t understand,’ credible messengers can say, ‘Yes, I do.’”

Leveraging community connections is not a new concept, Dotson points out. “In every field, there are people who have shared life experience,” he explains. “If you’re going through surgery, you talk to someone else who’s had surgery; wounded veterans talk to [troops] coming back home. We are just having people who have had similar experiences advising youth.”

A young person’s mentor is often the first person he or she calls when in need, according to Dotson. Accessibility is key. “We don’t turn our phones off at 5 p.m.,” he says.

After they are hired, credible messengers must complete an intensive five-day training on cognitive behavioral therapy, boundaries, working as a team, trauma, self-care and safety in the community. As active mentors, they can attend support group sessions or complete monthly trainings on topics such as sex trafficking, emotional intelligence and youth development.

The City University of New York’s John Jay College of Criminal Justice is currently evaluating the program, which is modeled after programs such as Homeboy Industries in Los Angeles, The Mentoring Center in Oakland and Arches Transformative Mentoring in New York City.