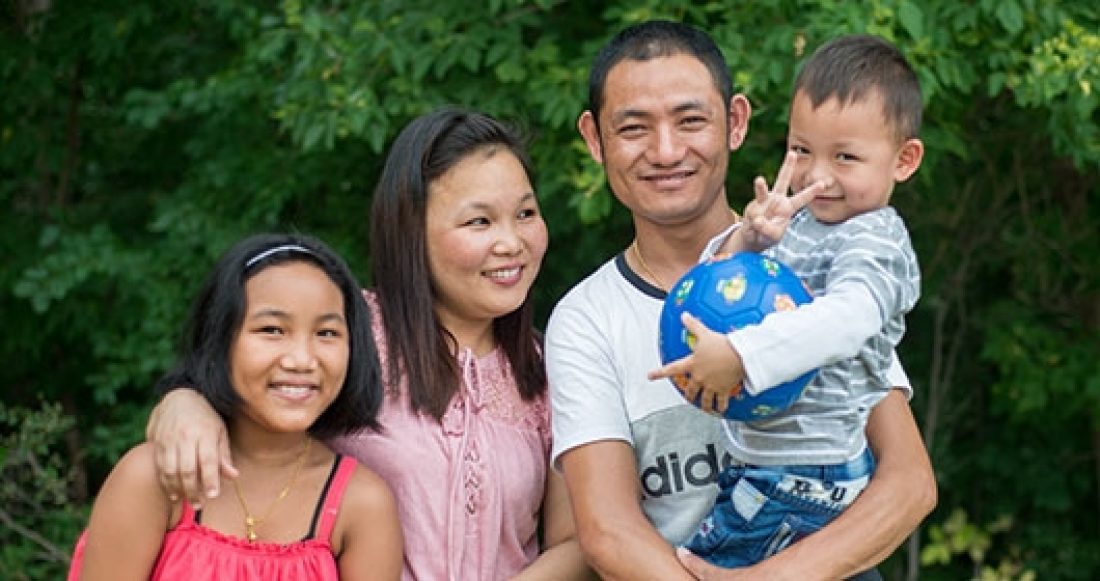 The Annie E. Casey Foundation’s 2017 Race for Results report shows that persistent challenges in opportunities for success and well-being after the recession hinder children of color and kids living in immigrant families, especially African-American, Latino and American Indian kids.

Race for Results, released today, underscores the formidable risks to healthy child development such as poverty, limited educational opportunities and family separation, in immigrant families and for children of color, exacerbated by policies that limit resources and restrict access. The report comes at a time when the nation’s lawmakers consider policy changes that will affect the 800,000 young people who have been granted a reprieve from fear of deportation through the Deferred Action for Childhood Arrivals (DACA) program.

The report reveals the reach of chronic poverty: children of immigrants account for 30% of all low-income kids in the United States, but represent less than one-fourth of the nation’s overall child population.

“The nation’s vitality and prosperity depend on the success of every child in this country,” said Casey Foundation President and CEO Patrick McCarthy. “Like generations before them, immigrants have helped further the nation and its economy. We will lose a great deal if policymakers don’t expand existing policies that work and implement new legislation to support children in immigrant families, as well as millions of U.S.-born children of color.”

Race for Results measures children’s progress on the national and state levels in key education, health and economic milestones by racial and ethnic groups. The report’s index uses a composite score of indicators on a scale of 1 (lowest) to 1,000 (highest) for comparison. The index shows persistent, significant disparities among African-American (369), American Indian (413) and Latino children (429) compared to white (713) and Asian and Pacific Islander children (783).

Race for Results lays bare that despite some progress, a gulf in prosperity continues to impact children living in immigrant families, many of whom are children of color:

Despite these barriers, children in immigrant families continue to strive for a better life:

“The data make it clear: for children of color, a person’s race is a leading barrier to success in the United States,” said Nonet Sykes, the Casey Foundation’s director of racial and ethnic equity and inclusion. “With children of immigrants and immigrant children comprising such a significant portion of the youth population, and our future workforce, it is critically urgent that we ensure they grow up with access to the support and resources needed to thrive.”

For children of color and children in immigrant families, the setbacks are significant and amount to a national crisis:

The report makes three recommendations to help ensure all children and their families are afforded opportunities to reach their full potential:

The Casey Foundation’s ongoing Race for Results series of policy reports and case studies reflects the Foundation’s commitment to examining data and offering data-informed policy recommendations on issues of racial and ethnic equity.

This news release also is available in Spanish.

Journalists interested in creating maps, graphs and rankings in stories about Race for Results can use the KIDS COUNT Data Center.