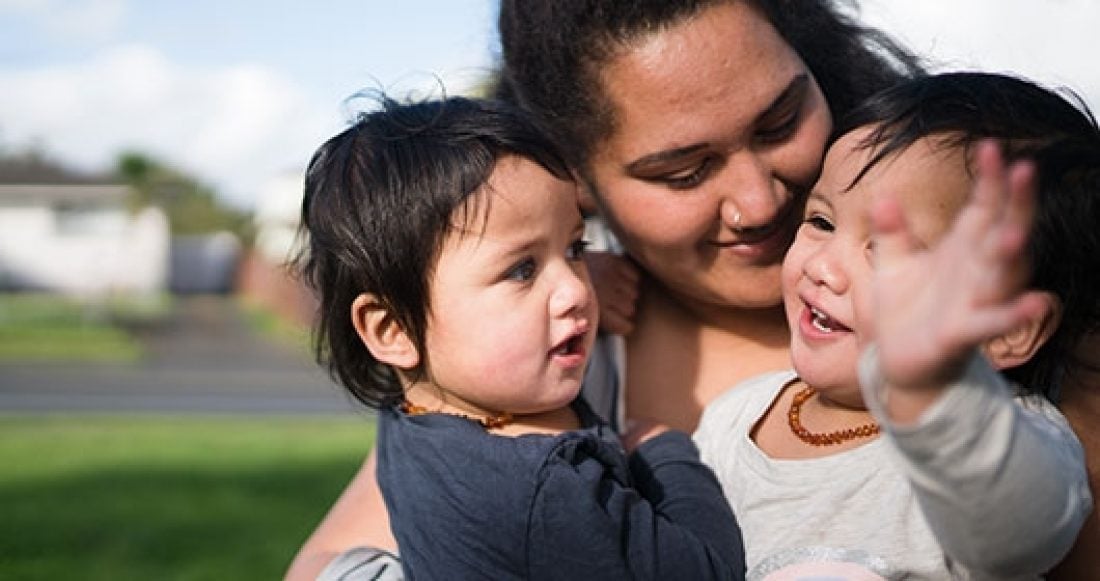 The Annie E. Casey Foundation today warned policymakers and child advocates of troubling consequences for the nation’s kids with the likely undercount of about 1 million children under age 5 in the 2020 census, as the Foundation released the 2018 KIDS COUNT® Data Book, its annual look at child well-being in the United States.

In this year’s Data Book, the Foundation noted that about 4.5 million young children live in neighborhoods where there’s a high risk of missing kids in the count. An undercount of young children in the upcoming decennial census would short-change child well-being over the next decade by putting at risk hundreds of millions of dollars of federal funding for programs that are critical to family stability and opportunity.

Roughly 300 federal programs use census-derived data to allocate more than $800 billion a year. However, census outreach efforts face daunting challenges: a lack of leadership, the first-ever digital survey and the potential of suppressed participation due to a citizenship question. The undercount of young children has worsened with every census since 1980. The 2010 survey had the worst undercount since 1950, with nearly 5% of children under age 5 — about 1 million kids — not counted.

“We will count on children of all races and ethnicities to build America’s future, so the country must count all children in this upcoming census, so we can direct funding to meet their needs,” said McCarthy. “It’s not too late to ensure we conduct a census that leads to proper funding, representation and programs for the continued healthy development of kids. But it’s up to policymakers, communities and the nation to make sure that every kid is counted and matters.”

The Data Book draws from numerous sources to focus on key trends in the post-recession years. It measures child well-being in four domains: economic well-being, education, health and family and community. This year’s Data Book shows upward trends in many aspects of child well-being, particularly in economic indicators. However, there are mixed results or stalled progress in the other domains. Troubling disparities persist among children of color and those from low-income and immigrant families. However, the data show improvements since 2010 in many factors that lead to children’s healthy development.

A stronger economy is producing better outcomes for parents and their kids. The Data Book shows that about 1.6 million fewer children are living in poverty than five years ago, more parents are employed and fewer families are spending a disproportionate amount of their income on housing costs. Nonetheless, in 2016, one in five children lived in poverty and 13% of kids lived in a high-poverty neighborhood. Moreover, there has been no progress in the percentage of teens who are neither working nor in school.

In child health, the nation saw a slight uptick in the percentage of children with health insurance, a result of the combination of key provisions and expansions for public health programs, but little else changed significantly. The nation saw the teen birth rate drop between 2010 and 2016 to its lowest level ever.

Five of the top 10 states for overall child well-being are in the Northeast, with New Hampshire first and Massachusetts second.

Laura Speer, associate director for policy reform and advocacy at the Casey Foundation, said reliable data, particularly census data, are critical to informing decisions that improve the lives of America’s children. “An inaccurate census threatens to undermine essential resources for communities and erode many of the advancements made in recent years for our children — particularly children of color — for years to come,” Speer said.

The Casey Foundation asserts that this will require a concerted effort by the federal executive branch, Congress, state and local officials, advocates, businesses, service providers, community leaders and philanthropy.