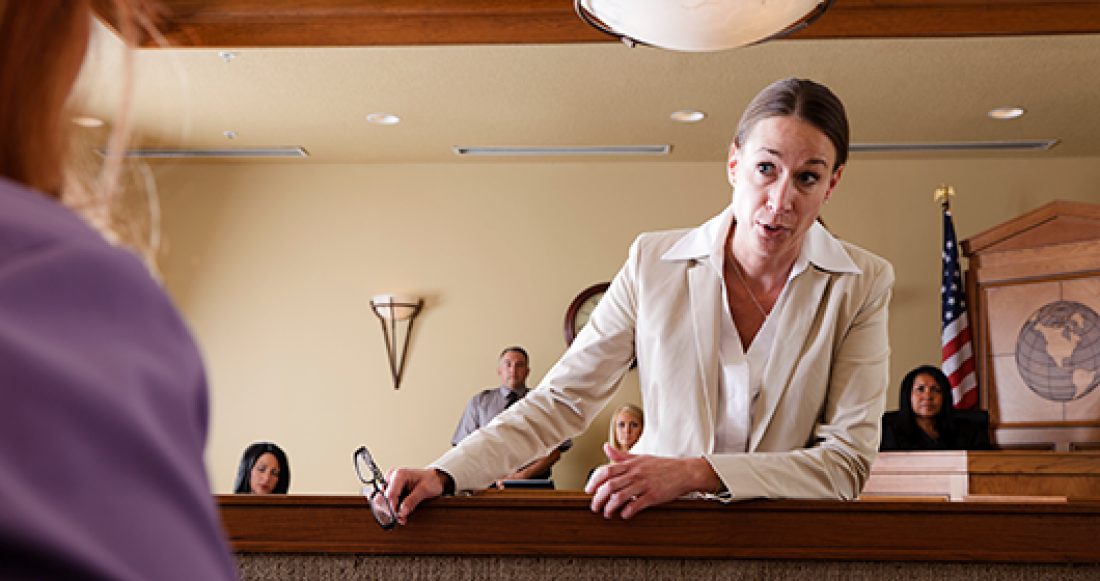 In more and more Juvenile Detention Alternative Initiative™ jurisdictions, prosecutors are embracing change and even leading the way. Case in point: Family Intervention and Restorative Services (FIRS) in King County, Washington, home to the city of Seattle.

The King County Prosecuting Attorney’s Office began several years ago to challenge its own handling of juvenile domestic violence cases involving family members. Juvenile Unit Chair Jimmy Hung and then-victim advocate Stephanie Trollen noticed for years how difficult the domestic violence system was for family members; how family members were pitted against each other in court; and how ineffective the system was, with families never receiving the actual services needed in a time of crisis. Good evidence-based programs were only available after an adjudication, which was a rare occurrence due to the reluctance of many parents to go to trial.

The King County Prosecuting Attorney’s Office acknowledged the problem and advocated for change. Its advocacy helped build a collaboration among the King County and City of Seattle agencies that created FIRS, a domestic violence diversion program providing services for families in crisis and offering respite care for charged youth.

Launched January 1, 2016, the first phase of FIRS began linking youth and families with specially-trained juvenile probation counselors and social workers. While state law mandates that arrested youth report to the detention center, almost all youth charged with a misdemeanor family violence offense head to the respite center within about 30 minutes, after a short eligibility interview. Felony offenses require more in-depth screening before youth are referred. FIRS staff interview the youth and parent or guardian separately, then bring everyone together to develop a safety plan and establish a service agreement in lieu of prosecution.

Phase two of the project began on July 1, 2016, with the opening of the seven-bed FIRS respite center, which is operated by community-based nonprofit Pioneer Human Services. Thanks to the county’s work in prior years to reduce its detention population, juvenile court staff were able to repurpose an unused section of the detention center. Following the advice of families, youth, victim advocates and the facility’s community-based operator, the walls were brightened with a mural painted by youth which gave it a comfortable, more welcoming atmosphere.

“At its core, FIRS recognizes that for young people involved in a domestic violence crisis, the last thing that they and their families need is to exacerbate the situation with the traumatic experience of being securely detained,” said Nate Balis, director of the Foundation’s Juvenile Justice Strategy Group.

These positive changes were possible because a prosecutor’s office proactively examined its practices and admitted things weren’t working. The willingness of county and city agencies to collaborate to make the necessary changes, and the involvement of an able local nonprofit, helped secure the transformation.

Read how FIRS encourages meaningful engagement of youth and families