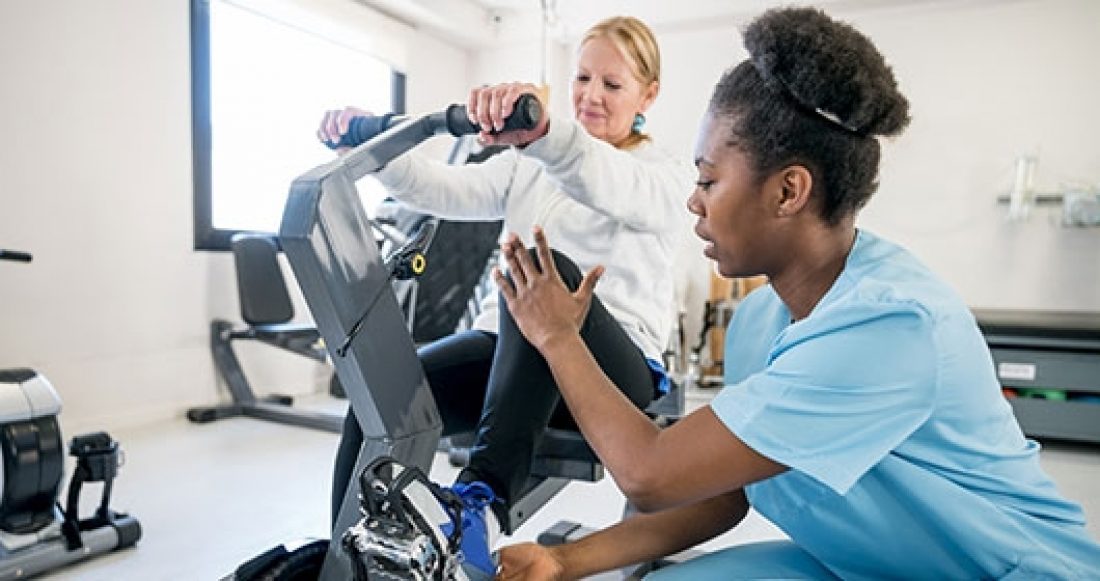 In Baltimore, African-American workers are disconnected from jobs that provide family-sustaining wages and opportunities for advancement, according to a new report from the nonprofit Associated Black Charities.

The report, Analysis of Patterns of Employment by Race in Baltimore City and the Baltimore Metropolitan Area, utilizes data compiled by the University of Baltimore’s Jacob France Institute. These data reveal a dramatic racial divide in Baltimore’s employment landscape, including in the areas of:

Diane Bell-McKoy, president and chief executive officer of Associated Black Charities, recently discussed the organization’s research and subsequent report. “We hope this study is a first step toward understanding employment patterns and addressing the challenges that exist for African-American workers in our city,” she said during a recent panel discussion at the Annie E. Casey Foundation. “If we don’t look deeper at what the data are telling us, we won’t be able to develop strategies to remove racial barriers and support economic mobility.”

The data also highlighted some good news for black workers: They are outpacing their white peers — across nearly all industries — in terms of post-recession employment growth. This is particularly true in Baltimore City, where African-American employment grew by 14% even as the employment rate among white workers fell.

Yet, Bell-McKoy cautions that simply having a job isn’t enough. “We must be more intentional about investing in our workers and creating advancement opportunities for them,” says Bell-McKoy. “African-American families in Baltimore need sustainable careers that pay them equitably and offer pathways to financial stability.”