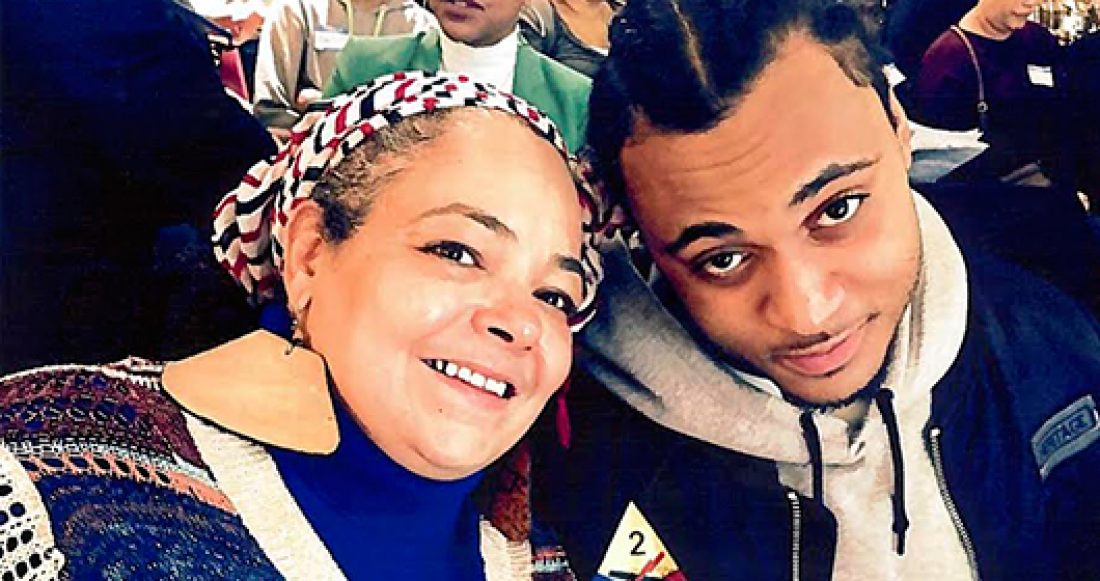 Families are emerging as savvy and determined leaders in a movement to transform juvenile justice, according to a new report by the Institute for Policy Studies. Parents and family members of justice-involved youth who began by fighting for their own kids are forming organizations and supporting and rallying other parents and family members. They are passing on lessons in everything from how to rein in the school-to-prison pipeline to how to initiate a federal civil rights investigation.

In researching this report, the authors spoke with 14 family leaders in nine states, most of whom are parents of incarcerated youth or young adults who were incarcerated as youth. Mothers at the Gate: How a Powerful Family Movement is Transforming the Juvenile Justice System offers an uncompromising view of the destruction incarceration inflicts not only on those behind bars, but on all of those who love them. The family burden of incarceration falls disproportionately on women — especially black and Latino women — and on families that are low income.

“For far too long, engaging and partnering with families of young people in the juvenile justice system has been seen as optional, at best,” said Nate Balis, director of Casey’s Juvenile Justice Strategy Group.  “All young people need family and community connections to thrive. This report underscores the point that the voices and wisdom of families must be valued if system reforms — particularly those aimed at reducing incarceration and investing in community-based alternatives — are to reach their full potential.”

The report, which was funded by the Foundation, is an initial effort to document the growing family movement and to distill the shared wisdom of its leaders. It describes the leaders’ approach to increasing family engagement in all stages of a youth’s involvement with the system and to teaching families to advocate for themselves and the needs of young people in the justice system.

“As a parent, one of the most frustrating things for me was that the court, the judges and the prosecutors didn’t know my son — they hadn’t raised him like I had,” said Tracy McClard, who founded Families and Friends Organizing for Reform of Juvenile Justice. “They weren’t willing to give [my son] the second chance they might have given to their own kids if they were in the same situation.”

“One of the most dangerous myths about families,” Sue Badeau says in the report, “is the notion that whatever the problem is, the parents are the cause of it, so therefore it’s not beneficial, or not helpful, to work with families.” Tracey Wells-Huggins, whose experience with her son led her to found Renewed Minds, echoed this sentiment and said, “We [families of incarcerated youth] need to be seen as partners.”

The family leaders featured in Mothers at the Gate argue for the centrality of family and community to young people’s development. They identify the assistance their organizations need to sustain and advance their work.