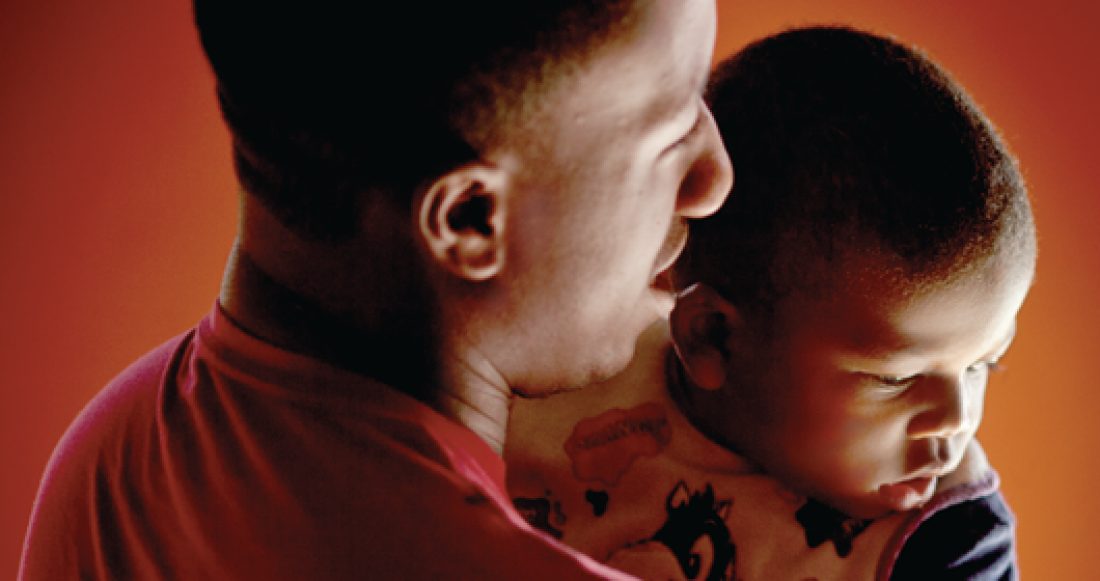 In a new report released today, A Shared Sentence: The Devastating Toll of Parental Incarceration on Kids, Families and Communities, the Annie E. Casey Foundation recommended policy reforms that would help millions of children who struggle with emotional and financial instability as a result of having an incarcerated parent.

Research shows that the incarceration of a parent can have as much impact on a child’s well-being as abuse or domestic violence. Yet while states spend heavily on corrections, few resources exist to support those left behind. The new KIDS COUNT® policy report offers commonsense proposals to address the increased poverty and stress that children of incarcerated parents experience.

More than 5 million children have experienced the separation of a parent due to incarceration, including 503,000 in California, 477,000 in Texas and 312,000 in Florida, according to the report. Although the overall societal and financial implications of mass incarceration have prompted calls for reform from policymakers, advocates and activists, the needs of children who face increased risks and significant obstacles in life are usually overlooked.

“Our nation’s overreliance on incarceration has left millions of children poorer, less stable and emotionally cut off from the most important relationship of their young lives,” says Patrick McCarthy, president and CEO of the Casey Foundation. “We are calling on states and communities to act now, so that these kids — like all kids — have equal opportunity and a fair chance for the bright future they deserve.”

“Leaders can take action right now to support children from the moment their families come in contact with the criminal justice system,” says Scot Spencer, the Foundation’s associate director of policy and influence. “It is alarming to see eight states with double-digit percentage figures of children who have had an incarcerated parent. Racial disparities are also a distressing reality because the likelihood that African-American and Latino kids will have a parent incarcerated is about seven and three times greater than their white peers, respectively.”

The Foundation calls for the following: