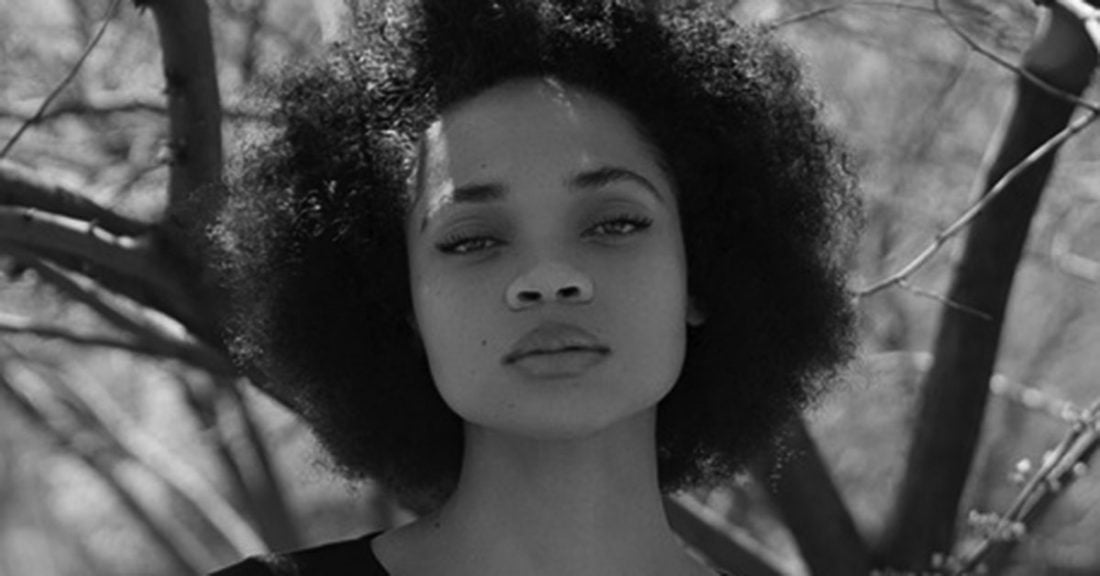 A new report shows that victims of crime broadly support serving the majority of justice-involved youth in the community — including those charged with violent offenses — and it recommends ways to expand community-based options while preserving public safety.

Smart, Safe, and Fair: Strategies to Prevent Violence, Heal Victims of Crime, and Reduce Racial Inequality, produced by the Justice Policy Institute and the National Center for Victims of Crime, echoes growing agreement in the juvenile justice field that reforms fall short when community-based alternatives are available only to youth who commit nonviolent offenses.

Supported in part by the Casey Foundation, the report found that victims of crime and juvenile justice advocates agreed that community-based approaches should hold youth accountable while offering effective interventions, meeting the needs of victims of crime and keeping communities safe.

Consensus is growing in the United States that community-based responses can be more effective — both in terms of addressing needs and protecting public safety — than relying on confinement as a response to youth crime. Many jurisdictions, however, stop short of extending community-based services to youth involved in violent crimes. The report notes that placing such barriers on community-based interventions increases racial and ethnic disparities, as youth of color often already face systemic challenges that result in greater police contact and less access to diversionary options.

Based on its findings, Smart, Safe, and Fair recommends:

The report emphasizes that all young people in the juvenile justice system, regardless of the offense with which they are charged, should receive developmentally appropriate care that engages their families and connects them to their communities.

Smart, Safe, and Fair dovetails with the Casey Foundation’s efforts to safely and significantly reduce out-of-home placement across the country, especially for youth of color. During a plenary at the annual conference of the National Center for Victims of Crime, Casey President and CEO Patrick McCarthy said that the report "honestly confronts the simple fact that what we are now doing is not working.