Residents in NPU-V Look to Proven Model to Curb Violence 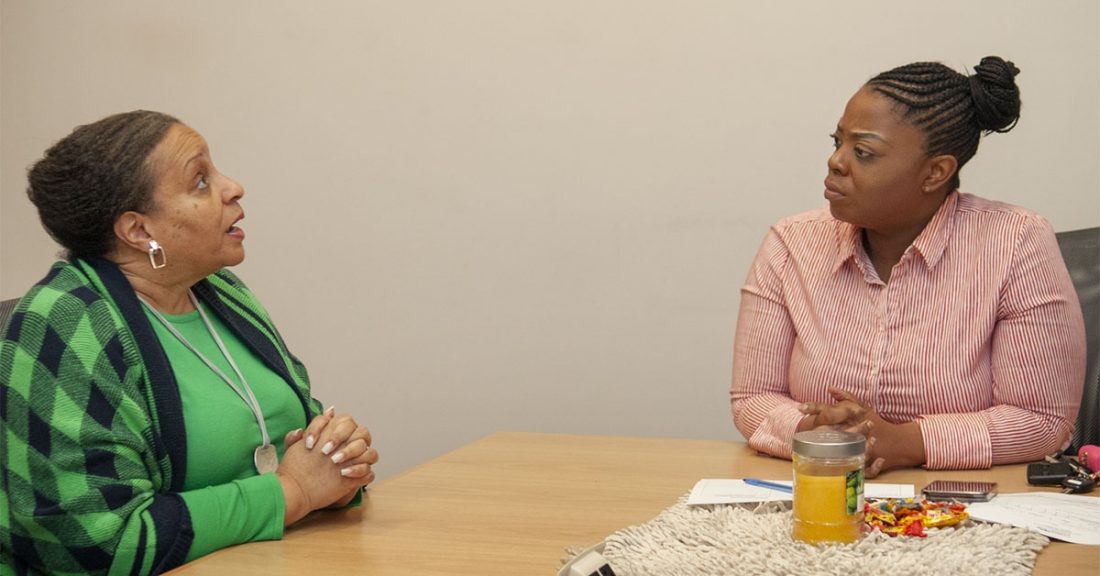 Cure Violence has worked internationally and in major U.S. cities such as Baltimore and Chicago.

“NPU-V residents are strong, resilient and want their neighborhoods to be safe,” says Natallie Keiser, senior associate with Casey’s Atlanta Civic Site. “Cure Violence is a proven model that can give community members the opportunity to be peacemakers and provide pathways out of violence.”

Because studies show that shootings tend to lead to more shootings, Cure Violence treats gun violence much like a virus or other public-health problem: by stopping its spread from the start.

The model has three components:

Shootings touch too many lives in NPU-V. Although the community makes up only 4% of the city’s total population, nearly 31% the city’s shooting homicides occur in its boundaries.

“This violence means that residents are robbed of the talents and gifts that shooting victims have to offer,” says Cindy Simpson, vice president of Chris 180, which leads healing circles in NPU-V for victims of violence and supports bringing Cure Violence to the community. “It also means that many residents don’t fully use the community’s assets — its parks, businesses or other community spaces — out of fear they may become a victim of crime.”

NPU-V’s Community Safety Committee has released an implementation plan that calls for a group of funders to identify a nonprofit that would hire local people to respond to reports of shootings in order to intervene and ensure retaliation doesn’t occur.

These specialists would also work with high-risk individuals to reinforce nonviolence and help them navigate their way to safe, productive lives. In addition, they would lead workshops and campaigns to change the community’s attitude toward violence and collaborate with various stakeholders — including law enforcement agencies, hospitals and various nonprofit organizations — to protect the community.

To learn more about how to support the project, contact Natallie Keiser.