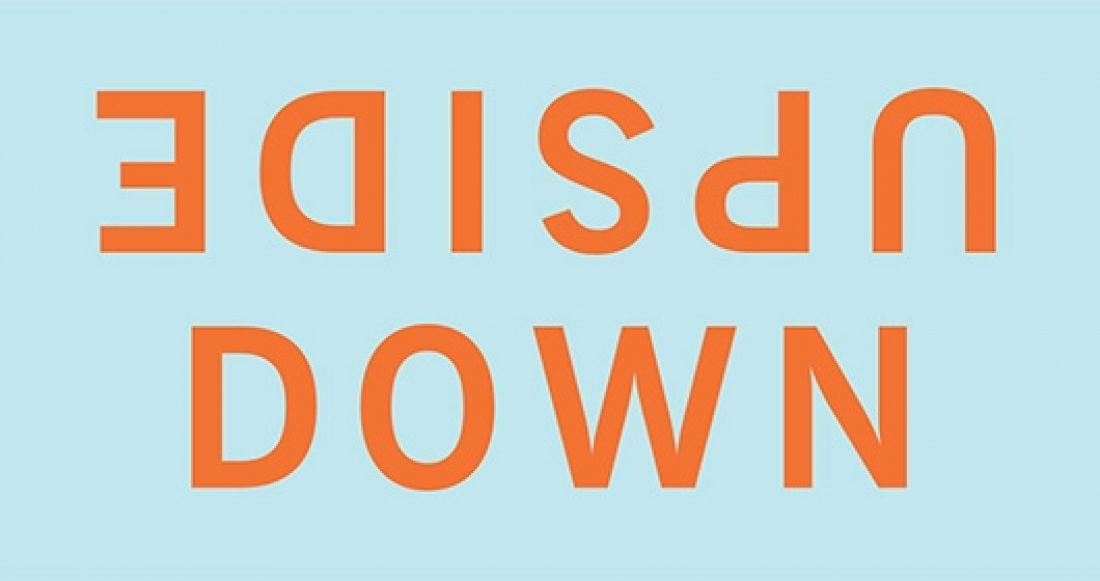 The United States spent nearly $400 billion in fiscal year 2009 to help people save money and build wealth, but the vast majority of that money went to the nation’s richest taxpayers, according to an analysis of tax and budget programs released Wednesday.

This inequity is all but invisible because the wealth-building strategies are mostly tucked into the federal tax code—as deductions, credits and preferential rates—rather than in the annual discretionary budget where they would receive continued scrutiny, according to Upside Down: America’s $400 Billion Federal Asset-Building Budget, produced by the Corporation for Enterprise Development (CFED) and the Annie E. Casey Foundation.

“If we are serious about cutting the deficit, Congress could start by trimming these upside-down subsidies and creating a more equitable approach,” said Andrea Levere, president of CFED, a national nonprofit that advocates for expanding economic opportunity. “As Congress debates whether to extend the Bush-era tax cuts for the wealthy and the president’s fiscal commission develops recommendations to balance the federal budget, they should remember that we could shave $1 trillion off the deficit in the next decade simply by capping some of these benefits,” said Levere, who released the report in a speech to CFED’s biennial conference on asset-building policies that help low-income Americans.

The federal government has supported programs that help families move up the economic ladder as far back as the Homestead Act in 1862 and continues with today’s home mortgage deduction, tax-preferred retirement accounts and Pell grants. In fiscal 2009, the federal government spent $384 billion on policies that help individuals buy homes, save money, start businesses, pay for college and retire comfortably. The costs largely reflect tax expenditures but also include some direct budget outlays.

The study and other research demonstrate that these asset-building policies are doing little to help working families who most need the financial cushion. They found:

“At a time when the economic downturn has left so many low- and middle-income families struggling to get by, we simply can’t afford a wealth-building strategy that primarily helps those who are already wealthy,” said Robert Giloth, a vice president at the Casey Foundation, which works to build a better future for the country’s disadvantaged children.

By embedding so much of the asset-building policy into the tax code as deductions and exclusions, the federal government naturally favors those who pay the most taxes – though it’s worth noting that the wealthiest 1% of taxpayers received 45% of the federal asset budget while paying in 27% of the tax revenue. Policies that depend on direct outlays in the annual budget, including the Assets for Independence program that provides matched-savings accounts for low-income families, have proven successful in encouraging savings, homeownership and business starts. Yet, because they are so visible, such programs often become political fodder.

Capping the biggest tax deductions and investing a small part of the cost savings in direct outlays could help poor families gain a foothold in the economy and fortify middle-class households, who are struggling in today’s tighter credit markets, paying higher college tuitions and having to tap into retirement nest eggs, said CFED Board Chair Robert Friedman.

“If we are going to invest in unlocking the productive capacity of our people – as we should do – then we should open opportunity for everyone, including the broad middle class and low-income working families,” Friedman said. “After all – we will all benefit from the growth in the economy that results from millions of added businesses, educated workers and homeowners, and billions in savings and investment.”