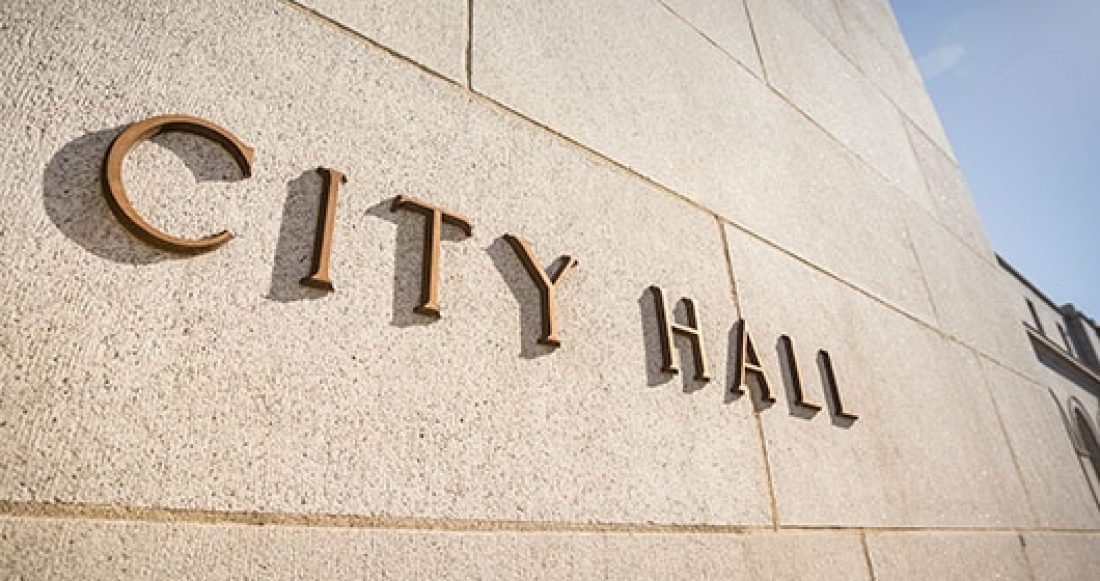 A new report funded by the Casey Foundation, Lessons Learned: Mayoral Leadership for Juvenile Justice Reform, chronicles the positive influence of mayoral leadership on juvenile justice reform in six U.S. cities. The publication is the work of the National League of Cities’ Youth, Education, and Families Institute, which supports city-led efforts to help improve the lives of children, youth and families in local communities.

According to the report, the mayoral efforts were undertaken to serve the broader goals of:

The report offers examples of each strategy, demonstrating the range of potential mayoral influence. It also explains how the cities increased their reliance on detailed, disaggregated arrest data to identify and craft appropriate reforms, and developed partnerships with universities to ensure accurate evaluation of sensitive data.

As cities continue their work toward these reform goals, the report identifies areas for further development and progress, including police use of effective screening tools at the first point of contact.

“The National League of Cities report highlights several of the significant ways mayors can influence and spearhead juvenile justice reform,” said Nate Balis, the director of the Casey Foundation’s Juvenile Justice Strategy Group. “City policies, practices and funding can play a pivotal part in reducing the number of youth entering the system and ensuring that the system connects young people to the resources and opportunities that help them grow.”

Register for the National League of Cities’ webinar