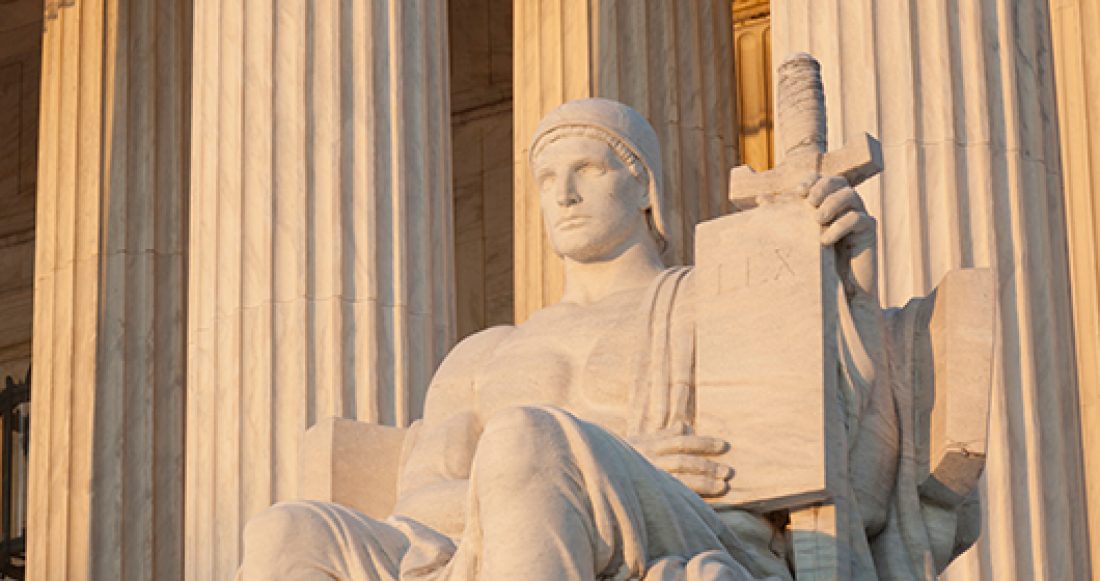 The U.S. Supreme Court ruled today that people sentenced as teenagers to life imprisonment for murder must have a chance to argue that they be released from prison. The ruling came in Montgomery v. Louisiana and settled a question the court left open in 2012, when it first banned mandatory life imprisonment for children and youth under the age of 18 in Miller v. Alabama. Today’s ruling affirms that Miller v. Alabama applies retroactively to people condemned to spend their lives in prison for acts committed when they were under 18. The Justices reasoned that youth lack the maturity, impulse control and judgment that come with adulthood and have a greater capacity for reform. The Montgomery ruling offers as many as 2,000 people, sentenced as children, the opportunity to have their cases reviewed and the potential for their sentences to be reduced.

At every stage of the justice system, all youth, regardless of offense, should receive age-appropriate responses and treatment. The adult criminal justice system cannot meet the developmental needs of youth and exposes young people to an array of deep physical and psychological harms. Given that the adolescent brain, body, and emotions are not fixed, but rather highly dynamic and responsive to their environment until a young person reaches his or her mid-20s, youth who have broken the law should be held accountable in ways that recognize their developmental stage and capacity for change. While our juvenile justice system remains far from perfect, especially with respect to the harsh, punitive conditions in youth prisons across the country, the promise of a different system for young people certainly cannot be realized if youth are treated like adults.

The Montgomery case offers an opportunity of reduced sentences for people who were ordered to prison for life without parole for murders they were convicted of committing when under the age of 18. The message the Supreme Court’s ruling sends should resonate well beyond the couple of thousand cases for which it applies. It sends the important message that all children — even those who have committed the worst crimes — deserve to be equipped with skills and opportunities that allow them to succeed.