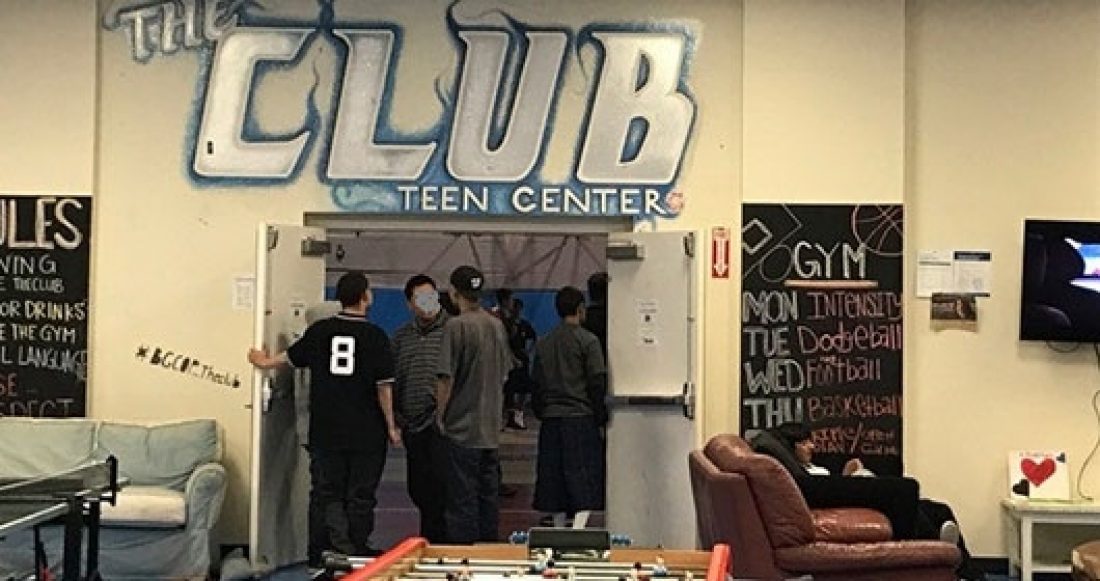 Two evening reporting centers at community-based organizations in Ventura County, California, are taking a different approach to probation. It involves boxing, silk-screening t-shirts, tutoring and eating together every night, like a family.

This shift towards community-based programming, made possible through partnerships between the organizations and the Ventura County Probation Agency, is what’s needed across the country, said Nate Balis, director of the Casey Foundation’s Juvenile Justice Strategy Group. “Youth on probation need access to meaningful and relevant youth development opportunities, and especially to positive role models and organizations in their home neighborhoods,” Balis said. “Historically, however, significant partnerships are scarce between probation agencies and community-based organizations rooted in the neighborhoods where many court-involved youth live.

The first evening reporting center opened in Ventura in 2013 at a local Boys and Girls Club’s teen center. The second center opened in the summer of 2017 at One Step à la Vez, a nonprofit started by young people almost 10 years ago. The programs are located in majority Latino communities that have the highest number of youth sent to secure detention for probation violations.

The evening reporting centers take a positive, rather than punitive, approach, aiming to connect young people with their community. Both centers offer the same programming to all youth from the community, regardless of whether or not they are on probation, in an effort to encourage positive relationships. In pre- and post-program surveys, young people report that they have fun and are happy to have the chance to just be teenagers.

Thanks to the success of the first 147 youth that probation referred — 78% of whom continued to attend after their mandated participation ended — the probation agency is working with its partners to increase the number of youth served. It has issued a Request for Proposals for a third site in the county.

The Boys and Girls Club’s teen center is at capacity, serving 10 youth from probation at a time in addition to another 60 to 80 teens from the community who attend the center on a daily basis. The probation referrals have broadened to include youth on more intensive probation due to their risk scores. The second site at One Step à la Vez is larger so it is open to all youth on probation, regardless of whether they have violated, and also serves as a drop-off center when law enforcement officers pick up youth for low-level offenses such as loitering or trespassing. It is ramping up to reach its capacity of 12 youth referred by probation. The goal is to use the positive programming at the center to curb violations before they occur.

While financial and other constraints are a reality for Ventura County’s probation department like any other, Supervising Deputy Probation Officer Tressie Nickelberry says the department is committed to shifting its approach to youth on probation away from a punitive model and towards one that offers youth opportunities to succeed, and that the department gets better results when it partners with community organizations. Importantly, the department is willing to alter and expand programming as it learns from its work. “Our overall goal,” says Nickelberry, “is to provide as many youth as we can with positive connections to their community in the hopes that this will lead them away from the juvenile justice system.”