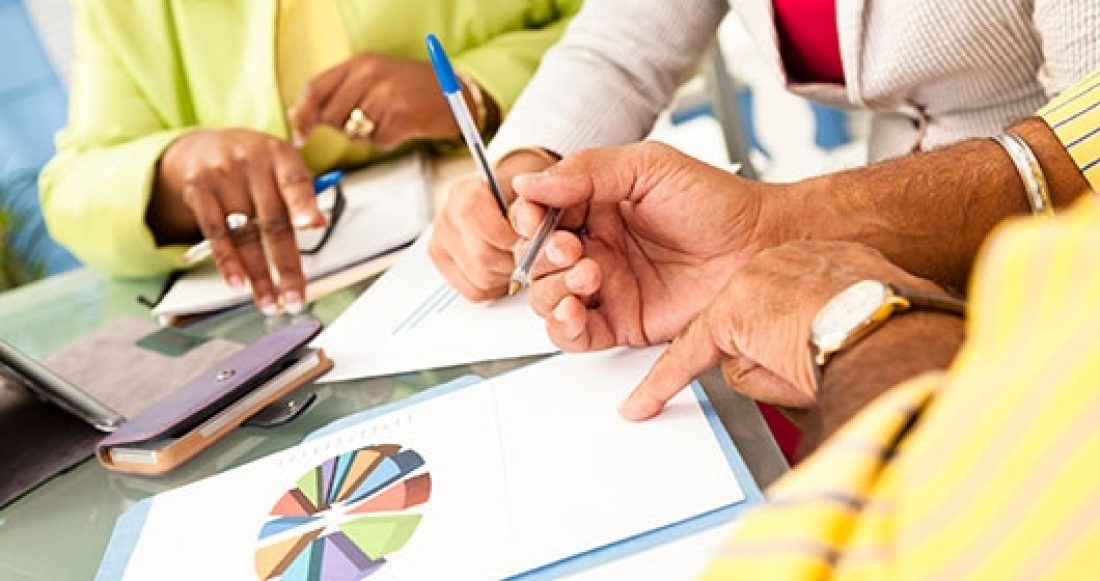 In a recent brief, the Foundation recommended four policy prescriptions to help all families build assets and savings while reducing the racial wealth gap — that is, the significant difference in net worth between white families and families of color. But how would we know whether these policies could really be successful in promoting greater equity?

The Racial Wealth Audit™, developed by the Institute on Assets and Social Policy at Brandeis University in partnership with Dēmos, was key to answering this question. The Foundation commissioned an analysis of two of our recommendations — expanding access to the federal myRA retirement savings program and investing in a savings account for every child at birth — and found a marked and, in some cases, substantial reduction of the racial wealth gap, depending on the level of investment in those policies.

“In the past, we haven’t really had the tools to show how a given policy will produce the effects we want for all children and families,” said Beadsie Woo, a senior associate who leads the Foundation’s investments focused on increasing family savings and assets. “The Racial Wealth Audit allows us to quantify what it will really take to close gaps in savings and assets that have existed for generations.”

Our policy brief called for expanded access to and participation in myRA, a no-fee, no-risk starter retirement account, to increase emergency savings for low-income families while helping them start a nest egg for retirement. To examine how different groups would be affected if the recommendation was pursued, Brandeis experts developed several models showing minimum, moderate and maximum effects on the racial wealth gap, using 2013 data from the Federal Reserve Bank’s Survey of Consumer Finances.

The analysis showed participation and savings levels matter greatly to the potential effect of expanding this program. If 100 percent of the target group — workers ages 35-64 without employer-provided pensions — participated and saved the maximum amount of $15,000, the gap in net worth between white and Latino families would narrow by 7 percent, and the one between white and African-American families would close by 4 percent, while increasing net worth for all. But even if only half of the target group participated and saved at a more modest rate, there would still be small improvements in equity.

The children’s savings account analysis was more challenging. No such program exists in the United States, requiring the researchers to test a range of scenarios. They settled on four main models, starting with a common base — the potential net worth of young adult households (ages 18-34) today if universal, progressive children’s savings accounts had been established in 1979. They assumed that even though every child would have an account, the greatest amount would be invested in children growing up in households with no more than $5,000 in net worth. For households with greater net worth, the public investments would decline incrementally.

This analysis found that children’s savings accounts could produce a significant reduction in the racial wealth gap. If at least $1,250 were invested in every child — and up to $7,500 in children from low-income families — the gap in net worth would fall by 28 percent between white and Latino families and by 23 percent between white and African-American families. If up to $60,000 was invested in households with less than $5,000 in savings, the net worth gap between Latino and white families would close completely, and the gap between African Americans and their white counterparts would narrow by more than 80 percent.

“It’s gratifying to see that all families can benefit if we pursue the right policy solution to build assets,” said Woo. “It’s even more exciting to see that we really can reverse the trends that have disadvantaged families of color for so long.”