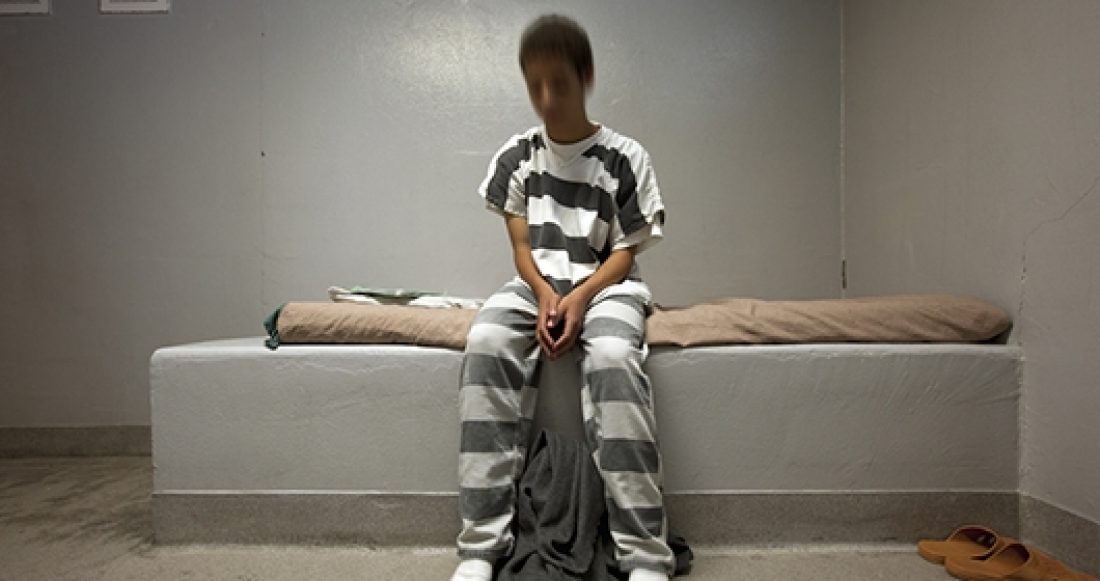 America’s rate of locking up young people has dropped by more than 40% over a 15-year period, with no decrease in public safety, according to a new report from the Annie E. Casey Foundation.

A new KIDS COUNT data snapshot, "Reducing Youth Incarceration in the United States," reports that the number of young people in correctional facilities on a single day fell to 70,792 in 2010, from a high of 107,637 in 1995. This downward trend, documented in data from the U.S. Census Bureau’s Census of Juveniles in Residential Placement, has accelerated in recent years.

Despite the sharp decline, the United States still leads the industrialized world in locking up its young people. And the majority of this country’s incarcerated youth are held for nonviolent offenses — such as truancy, low-level property offenses and technical probation violations — that are not clear public-safety threats.

“Locking up young people has lifelong consequences, as incarcerated youth experience lower educational achievement, more unemployment, higher alcohol and substance abuse rates and greater chances of run-ins with the law as adults,” said Bart Lubow, director of the Foundation’s Juvenile Justice Strategy Group. “Our decreasing reliance on incarceration presents an exceptional opportunity to respond to juvenile delinquency in a more cost-effective and humane way — and to give these youth a real chance to turn themselves around.”

The snapshot, which follows our 2011 report No Place for Kids: The Case for Reducing Juvenile Incarceration, indicates most states and the District of Columbia mirrored the national decline, according to data from the U.S. Department of Justice’s Office of Juvenile Justice and Delinquency Prevention. Several even halved their youth confinement rates. Still, the rates vary dramatically by state: In 2010, a young person in South Dakota, which had the highest rate, was 11 times more likely to be locked up than one in Vermont, which had the lowest.

Although the nation’s five largest racial groups also saw decreasing rates of confinement, the data show much higher rates among youth of color. African Americans are nearly five times more likely to be locked up than their white counterparts, and Latinos and American Indians are two to three times more likely.

The new snapshot suggests several ways to reduce reliance on incarceration and to improve the odds for young people involved in the justice system. These include restricting incarceration to youth posing a clear risk to public safety; investing in alternatives that effectively supervise, sanction and treat youth in their homes and communities; and encouraging states — which often have policies that provide unintended financial incentives for cities and counties to use incarceration — to seek community-based alternatives to locking up kids.

“Reducing Youth Incarceration in the United States” features the latest data for states, the District of Columbia and the nation, as does the KIDS COUNT Data Center, home to comprehensive national, state and local statistics on child well-being. The Data Center allows users to create rankings, maps and graphs for use in publications and on websites, and to view real-time information on mobile devices.