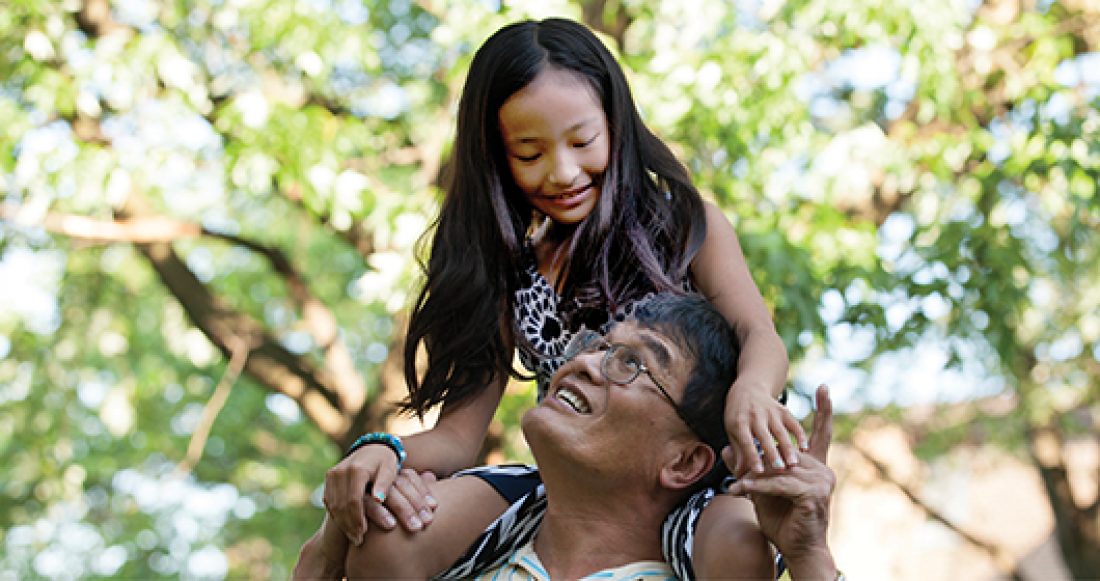 About 1.7 million more children live in low-income working families today than during the Great Recession, according to the newly released 2015 KIDS COUNT Data Book from the Annie. E. Casey Foundation. In 2013, one in four children, 18.7 million, lived in a low-income working family in the United States. Nearly a third of children are living in families where no parent has full-time employment. And even when parents are working full time, wages and benefits are often not sufficient to adequately support a family.

The 2015 Data Book, which focuses on key trends in child well-being in the post-recession years, measures child well-being in four domains: economic well-being, education, health, and family and community. The Casey Foundation report finds that the rising tide of recovery, with both increased employment and more concentrated wealth, has left stagnant pockets of low-income, struggling communities and families, where a child’s future is anchored in scarcity and hardship.

“Although we are several years past the end of the recession, millions of families still have not benefited from the economic recovery,” said Patrick McCarthy, president and CEO of the Casey Foundation. “While we’ve seen an increase in employment in recent years, many of these jobs are low-wage and cannot support even basic family expenses. Far too many families are still struggling to provide for the day-to-day needs of their children, notably for the16 million kids who are living in poverty. We can and must do better: we can make policy choices to lift more families into economic stability.”

Poverty is Persistent in Many Neighborhoods

Despite being several years into the economic recovery, one in five children remains stranded in poverty.

The number of children living in high-poverty neighborhoods – where poverty rates are more than 30% — is the highest since 1990:

Race is one of the strongest factors influencing a child’s economic stability. Data show the economic recovery of the past several years has bypassed many children of color. Rates of unemployment at the close of 2014 were in single digits for all races except African Americans. African Americans were also the only group for whom unemployment remains higher than before the recession.

“The national averages belie the stark reality that millions of children, particularly African Americans, Latinos, and American Indians live on the precipice of poverty. Today, as the economy recovers, we see a widening gap between the living standards of many children of color and other kids,” said Laura Speer, associate director for policy reform and advocacy. “The good news is when we’ve invested in the right strategies and policies, we have made a difference for kids.

Solutions that Provide Opportunity for All Children

National and state level policies have proved that investments in health and education can create lasting positive differences for children. The Children’s Health Insurance Program (CHIP), which provides low-cost health coverage to children, was implemented 15 years ago and has drastically reduced the number of children without health insurance. In addition, tax credits and food stamps have helped to lift people out of poverty; however even with these resources, millions of low-income families still struggle with basic provisioning for their children.

The Casey Foundation offers a number of recommendations to make good on the American promise of opportunity for all children. The Foundation promotes a two-generation strategy that simultaneously addresses the needs of children directly while providing tools and resources to their parents. Three critical strategies include:

The Casey Foundation recommends policies that promote higher pay, paid sick leave, flexible scheduling and expanded unemployment benefits that will result in higher family income, reduced parental stress and an increased capacity of parents to invest in their kids. Detailed recommendations can be found in the 2014 report, Creating Opportunity for Families: A Two-Generation Approach.