As Abuses Revealed at Youth Prisons, Another State Pledges to Abandon the Model 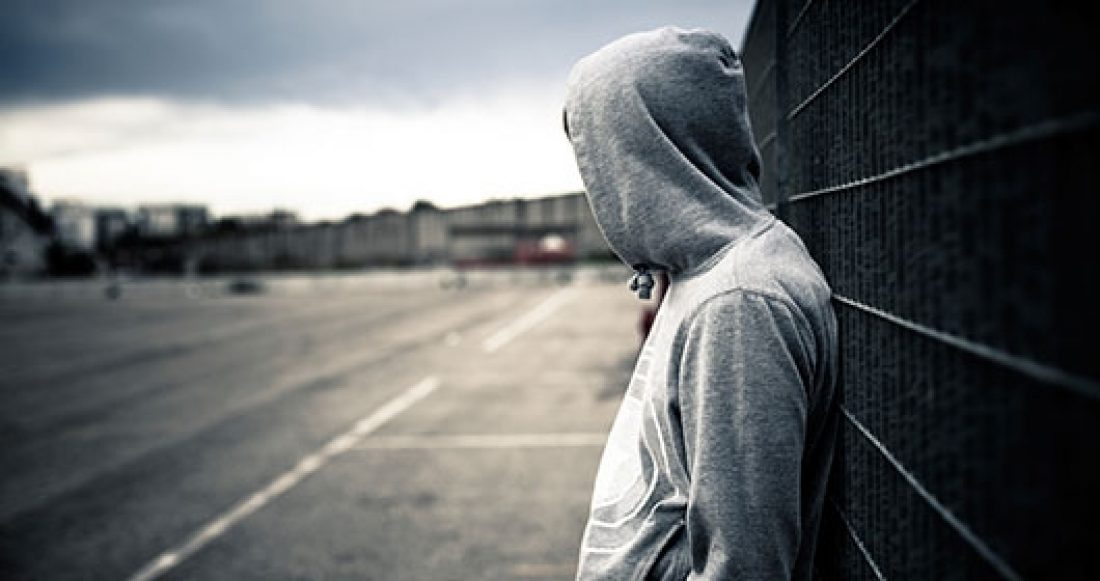 Casey Foundation President and CEO Patrick McCarthy delivered a TEDx talk on juvenile incarceration in June 2015 arguing that the continuing stream of maltreatment revelations should remove any remaining doubt that large conventional juvenile corrections facilities — or plainly stated, youth prisons — are inherently prone to abuse. Even more recent allegations of abuse underscore the urgency of McCarthy’s call to replace youth prisons with alternatives that can ensure safe, healthy and therapeutic care for the small segment of the youth population who truly require confinement.

In a series of front page stories this month, the Milwaukee Journal Sentinel has detailed a ghastly situation at Wisconsin’s last remaining juvenile prison complex.

On December 5, 2015, a team of fifty state investigators and attorneys descended on the Lincoln Hills School for Boys and Copper Lake School for Girls, located side by side in northern Wisconsin. The raid marked the culmination of two investigations that uncovered rampant violence, abuse and corruption inside the facilities. Specific allegations include sexual assault, physical child abuse, child neglect, abuse of prisoners, strangulation and suffocation, intimidation of victims and witnesses, excessive use of pepper spray, tampering with public records and misconduct in public office. The state’s director of juvenile corrections and the superintendent of the twin facilities resigned two days before the raid. Reporters also revealed that 10 staffers had been placed on leave during the previous year due to allegations of misconduct.

With the new revelations, Wisconsin becomes the 30th state where systemic and recurring maltreatment has been documented since 2000. Nor is Wisconsin the only state where new allegations of abuse revelations have emerged. In Nebraska, new data revealed continuing overuse of solitary confinement. In Florida, riots erupted in two state-funded facilities, continuing a torrent of abuse reports that have plagued Florida’s juvenile corrections facilities for more than a century. In Arkansas, more than 800 violent incidents occurred last year in the state’s largest youth corrections facility, which houses about 100 youth, and 176 instances of attempted suicide or self-harm occurred in the first six months of 2015.

Perhaps the most shocking revelations have come from Connecticut. In July, the state’s child advocate released the findings of an 18-month investigation documenting at least two dozen acts of attempted suicide or self-injury from June 2014 to February 2015 at the state’s only youth prison for boys, the Connecticut Juvenile Training School, and a smaller state-run unit for girls. Youth were physically restrained 532 times in the facilities from July 2014 through June 2015 and were placed in shackles or handcuffs 134 times, the investigation found. According to the report, each month, about 30 percent of confined youth were subjected to a physical or mechanical restraint and about the same number were placed in seclusion, often in a padded isolation cell.

In response to these findings, Connecticut legislators convened a series of high profile hearings on youth corrections. Advocates in the state and many legislators called for the closure of the training school – to be replaced with a network of smaller, more treatment-oriented and less prison-like facilities. Leaders from the Connecticut Department of Children and Families, which operates the facilities, announced a series of reform steps, but they argued against closure.

However, earlier this month, Connecticut Governor Dannel Malloy announced in an NPR interview that he intends to close the training school by mid-2018. Malloy also recently proposed that Connecticut become the first state in U.S. history to raise the age of juvenile or family court jurisdiction beyond age 18.

Taken as a whole, these latest allegations and findings of abuse – not only in Wisconsin and Connecticut but in the other states as well – serve to underscore the need for more states to follow Governor Malloy’s lead. As Patrick McCarthy said in June, systems across the nation need to close youth prisons and replace them with strategies that support youth growth and development. “It’s long past time to close these inhumane, ineffective, wasteful factories of failure once and for all,” McCarthy argued. “Every one of them.”