Court Fees and Fines Are Hurting Low-Income Families in Alabama 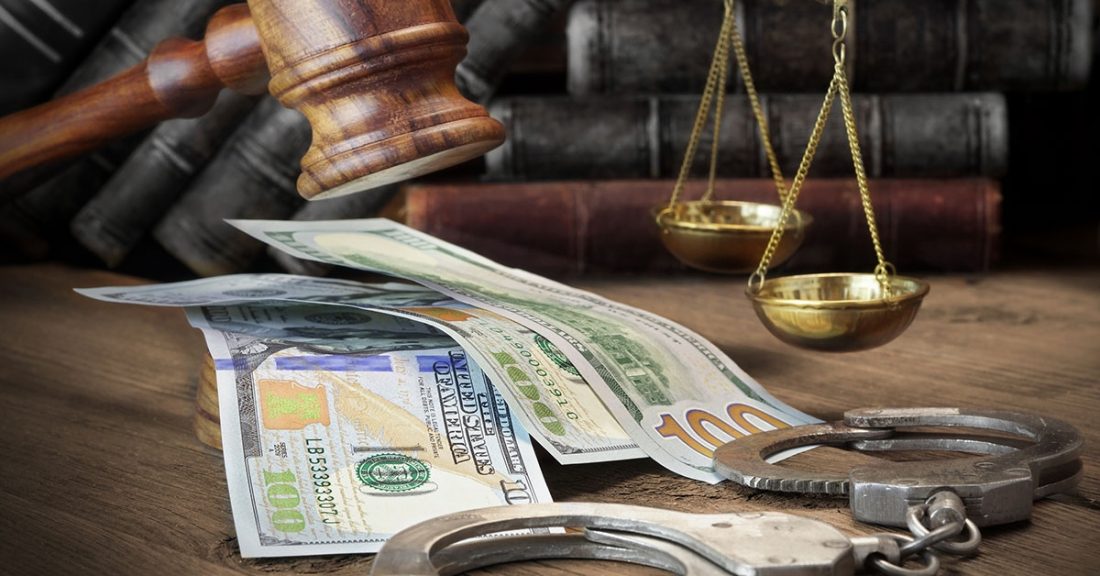 Alabama’s court system, like many others across the country, imposes fines, fees and restitution in ways that disproportionately impact low-income people, particularly people of color. Those who can’t afford to pay often are hit with additional fees, trapping them in a vicious cycle of debt that undermines their financial stability, according to a new Casey-funded report.

Under Pressure: How Fines and Fees Hurt People, Undermine Public Safety and Drive Alabama’s Racial Wealth Divide examines the damaging toll the state’s fee-for-profit structure takes, and the sacrifices Alabamians must make to pay down their court debt. Its authors — Alabama Appleseed Center for Law and Justice, Greater Birmingham Ministries, Legal Services Alabama and University of Alabama at Birmingham — are part of the Foundation’s Southern Partnership to Reduce Debt (SPRD), a seven-state project launched in 2017 to confront the racial-ethnic wealth gap.

The report draws on survey responses from nearly 900 Alabamians who were paying court debt for their own offenses, which ranged from traffic violations to felonies, and several others who did not owe court debt themselves but were paying for loved ones.

Of those who were paying their own debts, the report finds that:

A combination of factors — including high poverty, income inequality, racial segregation and poorer educational outcomes — make Alabama and the surrounding region the worst in the nation when it comes to economic mobility and a hotbed for household debt.

“These policies and practices in Alabama and many other Southern states hold people back, keep folks in the red and stunt economic development for families and the region,” says Don Baylor, Jr., a senior associate at the Casey Foundation. “That’s why we established SPRD, and we’re grateful for the work Alabama Appleseed and others are doing to uncover and reduce indebtedness across multiple systems, including judicial fines and fees, medical debt and high-cost consumer loans.”

The report calls for a range of state and local policy and regulatory changes that would help reduce the financial burden court fines exact on those who can least afford them.

“As a practical matter, Alabama should not fund its state government on the backs of poor people whose ability to obtain gainful employment is severely hampered by the consequences of having criminal records,” the report’s authors conclude. “As a matter of conscience, we should not tolerate a system that forces people to choose between paying for basic necessities like food and medicine and paying their court debt.”

Read more about the Southern Partnership to Reduce Debt